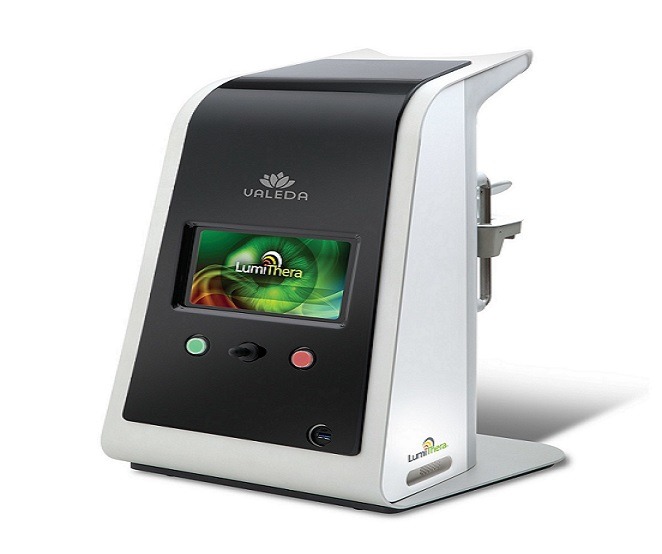 LumiThera stated that the randomized, multi-center study has already treated the first patient at the James Paget University Hospital in the UK. The study will be conducted across the UK, Germany, Spain, Italy and France in eight leading retinal centers and will enroll about 100 patients suffering from dry AMD and will treat them over one year period.

In addition to safety demonstration, key efficacy endpoints in the study include visual acuity, contrast sensitivity and reduction of drusen deposits.

LumiThera president and CEO Clark Tedford said: “We are starting two multi-center trials, one in European Union and one in the US.  The European Union post-marketing study allows us to engage top retinal centers in key European countries and conduct a clinical trial that will expand our knowledge on PBM best practices for initial and follow-up treatment.

“The EU data will be used to further support our commercialization efforts and global regulatory submissions.”

Last year, the company secured CE Mark to sell the Valeda Light Delivery System in European Union for treating dry AMD. In February 2019, the company announced that the National Institute of Health and division of the National Eye Institute has agreed to provide a $2.5m grant to support a multi-center clinical trial, which could lead to the approval of Valeda in the US.

Valeda Light Delivery System therapy includes a series of light-based treatments to the retinal cells, which is claimed to result in improved energy production, addressing inflammation, ischemia and metabolic dysfunction that contribute to the disease.

The study in the US will be an Investigational Device Exemption (IDE) study, to support further approvals in the US and is expected to begin later this year.

Last month, the company entered into an exclusive agreement with Andrec to distribute its Valeda Light Delivery System in Columbia and several other Latin American countries.

With this partnership, LumiThera and Andrec are now working towards obtaining approval in Columbia and other South American, Central American and Caribbean markets, served by Andrec.