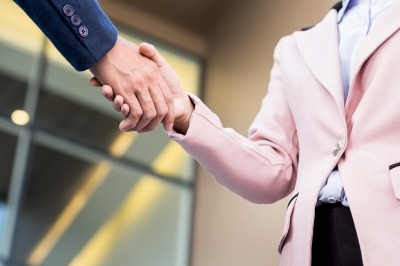 With the new partnership, LumiThera and Andrec are working on Colombia approval and into Andrec’s far reaching South American, Central American and Caribbean distribution network.

Andrec is pleased to sponsor a symposia at the Asociación Colombiana de Retina y Vítreo (ACOREV) titled, “Innovation in the Treatment and Monitoring of dry AMD, The Role of Mitochondrial Dysfunction in Retinal Disease and Degeneration.”

The Valeda Light Delivery System therapy consists of a series of light-based treatments to the retinal cells, resulting in improved energy production and addressing inflammation, ischemia and metabolic dysfunction that contribute to the disease.