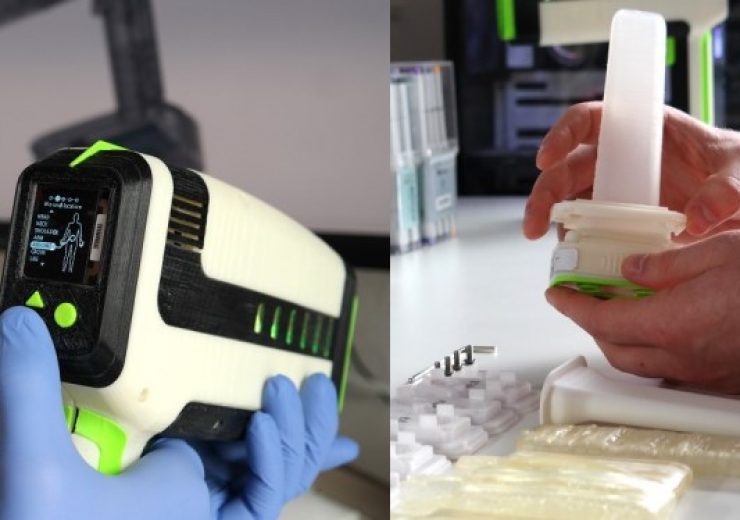 A student from the UK-based Loughborough University has designed a new life-saving device, which has the potential to rapidly stop bleeding from knife wounds.

The REACT method, which can rapidly stop catastrophic blood loss from a knife wound, can be used by first responding police officers before the ambulance arrives at the spot.

Bentley’s REACT is based on the principle of applying internal pressure, which is crucial to deal with stab wounds.

REACT consists of two parts such as medical-grade silicone sleeve called tamponade and a handheld device known as an actuator.

The emergency responder has to insert the tamponade into the wound and then connect the actuator to the tamponade through a valve. Later, the device will be used to locate the wound on the body.

Based on the wound location, the actuator will be inflated to avoid internal bleeding.

Joseph has designed a 3D-printed semi-functional prototype, which is presently focused on junctional wounds and those in the abdomen, a hard to treat the area.

In a statement, Bentley said: “The simple application and automated inflation procedure of the REACT system makes it a game-changer for first responders.

“The tamponade can be in place and stopping a haemorrhage in under a minute, saving hundreds of lives a year, and as the tamponade is suitable for large cavities like the abdomen, it is also easier and faster to remove than current methods used to stop bleeding, giving the patient the best chance in reconstructive surgery.”

In addition, Joseph is focusing on the further development of REACT to treat other wound locations on the body. He is also planning to make the device to be internally powered by a battery and refine the required air pressure in the tamponade.