Aether, a 3D bioprinting firm, has partnered with researchers from University College London (UCL) and Loughborough University for the development of a new approach to 3D printed nanotechnology with several medical applications. 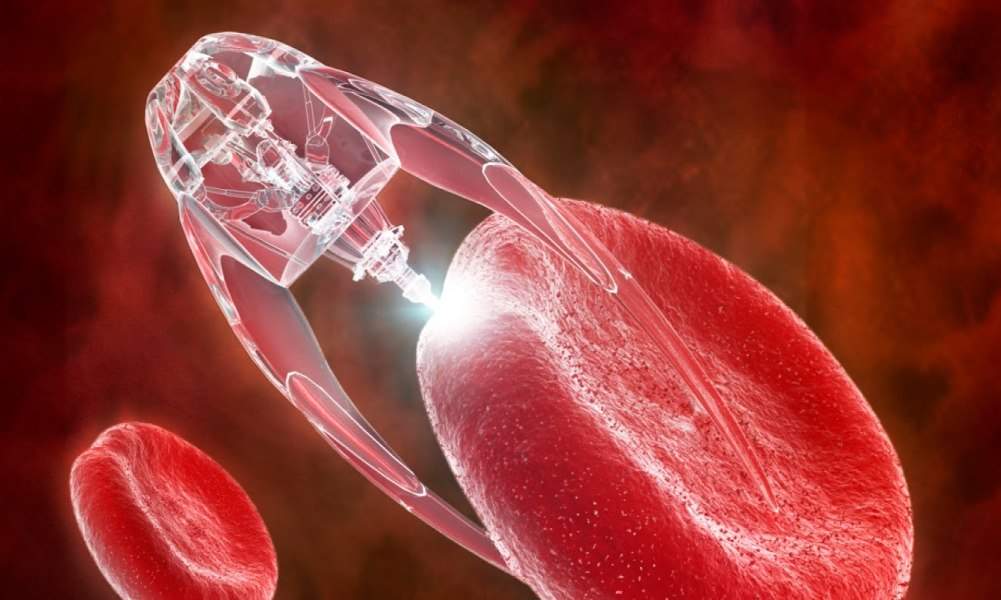 As part of the collaboration, the teams will focus on the development of an ink featuring nanoparticles that can act as nanosurgical tool with numerous medical applications, including delivery of pharmaceuticals and bioactives or mechanical and structural support systems.

This ink can also be used as a platform for 3D printing of biomaterials and scaffolds, which could be designed toward the user’s system of choice.

The Nanoparticles developed for the ink are claimed to respond to specified wavelengths. This allows for targeted release of the carrier agent and/or degradation of the surroundings (including biomaterial surroundings) and enables controlled deterioration of the material.

Aether CEO and founder Ryan Franks said: “Combining 3D printing with nanotechnology is the beginning of a new generation of medical research.

“The problem is that the few startups in this field are being incredibly greedy. They don’t care how powerful a tool this is in the fight against cancer, these companies won’t let a researcher even dip a toe in the water unless they get paid well over a million dollars.

“We don’t agree with holding a life-saving technology hostage so a few executives and investors can get rich, so we’re fighting to democratize it.”

For the project, Aether will use its 3D bioprinter featuring a laser system that works at an application-specific wavelength. The laser system is claimed to seamlessly integrate into the bioprinter and will be controlled with a simple user interface.

In addition, the company will also evaluate how its computer vision and machine learning capabilities can automate, speed up, simplify and improve fabrication, agent activation, and controlled material deterioration processes.

The company also stated that laser-activated nanomaterials can have a broad range of biology applications, including photothermal destruction of cancer cells, cancer detection, gene therapy, drug delivery, and nerve regeneration. Other applications can include nanofabrication in materials science to nanoelectronics in quantum computing.

Aether also stated that adding nanotechnology to its 3D printing can open up new range of applications, far beyond the possibilities of current products such as two photon lithography printers, which are claimed to reduce cost of admission by about 98%.