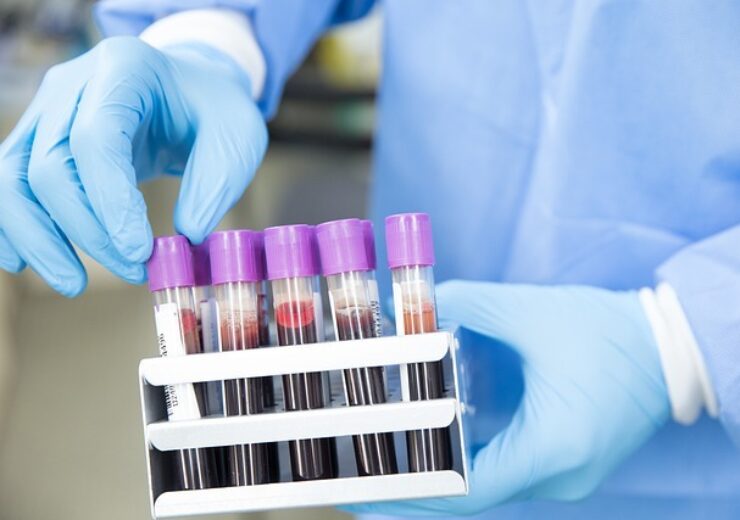 Life sciences company Karius has begun the active recruitment in a multicentre study to assess the diagnostic value of its test for pneumonia in immunocompromised adult patients including those with haematological cancers.

Karius test is a non-invasive blood test based on next-generation sequencing of microbial cell-free DNA, which has the capacity to rapidly identify more than 1,000 bacteria, DNA viruses, fungi, and parasites.

The Pneumonia in the ImmunoCompromised – Use of the Karius Test for the Detection of Undiagnosed Pathogens (PICKUP) study has been designed to compare the diagnostic yield of the Karius test to standard testing methods used to diagnose infectious causes of pneumonia in immunocompromised patients.

The PICKUP study will assess the additive diagnostic value of the Karius test in the diagnosis of pneumonia in these patients, as well as its impact on clinical decision-making in this specific population.

Karius test will be used to serially monitor pathogen levels during treatment to evaluate the link between microbial load and pneumonia progression.

The multicentre study will recruit around 200 patients

According to the company, the non-invasive blood test is being used by more than 100 hospitals across the country.

Karius CEO Mickey Kertesz said: “The ability to diagnose invasive life-threatening infections in immunocompromised patients has been one of the most challenging areas in clinical infectious disease practice.

“We are enthusiastic to be collaborating with a number of leading cancer centers for this study and anticipate that the Karius Test will demonstrate a higher diagnostic yield than traditional invasive testing methods.”

In February this year, Karius secured $165m in a new funding round led by SoftBank Vision Fund 21.