Karius secures $165m in Series B funding round 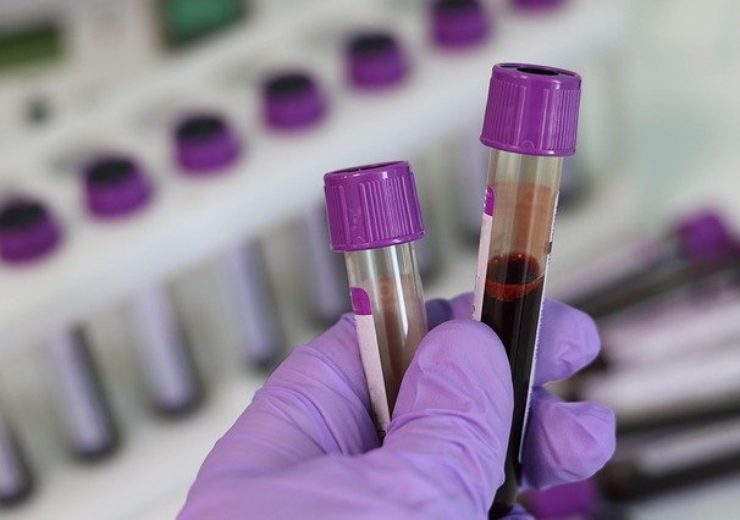 Karius secures $165m in Series B funding round. (Credit: Pixabay/Belova59)

Along with SoftBank, investors including General Catalyst, HBM Healthcare Investments, and existing investors Khosla Ventures and LightSpeed Venture Partners also participated in the funding round.

The life sciences company is focused on generating genomic insights for infectious diseases with a non-invasive blood test.

“We are excited to support Karius and their mission to use genomic insights to fight infectious diseases and save lives.”

The company said that its Karius Test has been developed by applying microbial cell-free DNA, and enables non-invasive detection of pathogens throughout the body. The test is said to be used in more than 100 hospitals and health systems across the US.

According to the company, microbes infecting different parts of the human body leave traces of their DNA in blood, known as microbial cell-free DNA (mcfDNA).

Karius Test is said to deploy genomics and AI approaches to identify and measure the mcfDNA of more than 1,000 clinically relevant pathogens from a single blood draw.

In addition, the results of the test are delivered a day after sample receipt, and informs doctors about the types and quantities of infectious microorganisms affecting their patients.

The company said that various studies on its Karius Test demonstrate the value of mcfDNA to help clinicians rapidly make critical treatment decisions.

“We are humbled to be part of the team that delivered the first clinical applications of microbial cell-free DNA and are excited about what’s ahead for Karius.”