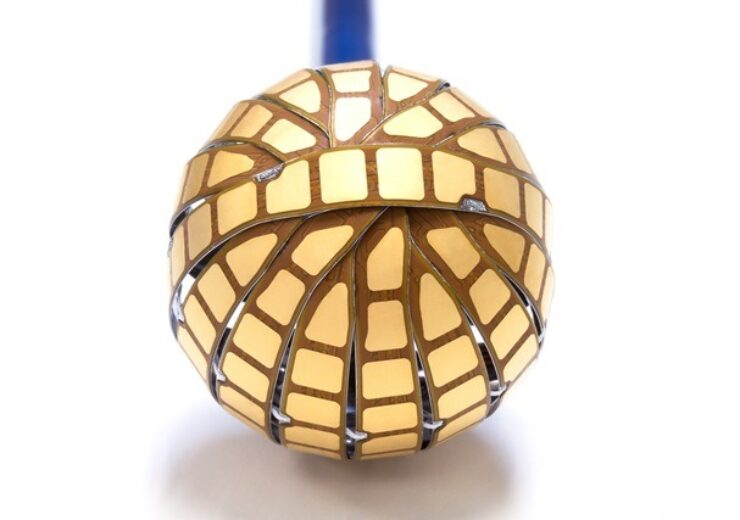 Medical solutions company Kardium has secured $115m in a new financing round for its Globe mapping and ablation system, which is designed to treat atrial fibrillation.

The financing round was led by Fidelity Management & Research along with follow-on participation by funds and accounts advised by T. Rowe Price Associates.

Kardium will use the new funding to boost commercial growth of the Globe system across Europe, as well as carry out a clinical study for US Food and Drug Administration (FDA) approval of the system.

The company will also use the financing to commence additional clinical studies with the new version of the Globe system that uses pulsed field ablation (PFA), a new energy source for cardiac ablation.

Due to the non-thermal and tissue-selective nature of the energy source, PFA is claimed to hold the potential to conduct quick and safe ablations, Kardium said.

Featuring an advanced catheter with a 122-electrode array and new software, the Globe mapping and ablation system facilitates rapid pulmonary vein isolation, high-definition mapping and the ability to ablate anywhere in the atrium.

Kardium secured CE mark approval and launched the Globe system in Europe in the past six months.

The company also stated that it successfully deployed the new Globe positioning system (GPS) 3D mapping and navigation module during the same period.

Kardium is now planning to further expand its activity across European markets and advance its submissions with the FDA.

Kardium CEO Kevin Chaplin said: “We are tremendously excited to have Fidelity Management & Research Company join Kardium as a major investor, along with the T. Rowe Price funds.

“Their enthusiasm and support reflect the incredible success we have achieved with the Globe System and reflect the potential we have to dramatically improve the treatment of atrial fibrillation for millions of patients worldwide.”