Kardium gets CE mark for Globe mapping and ablation system 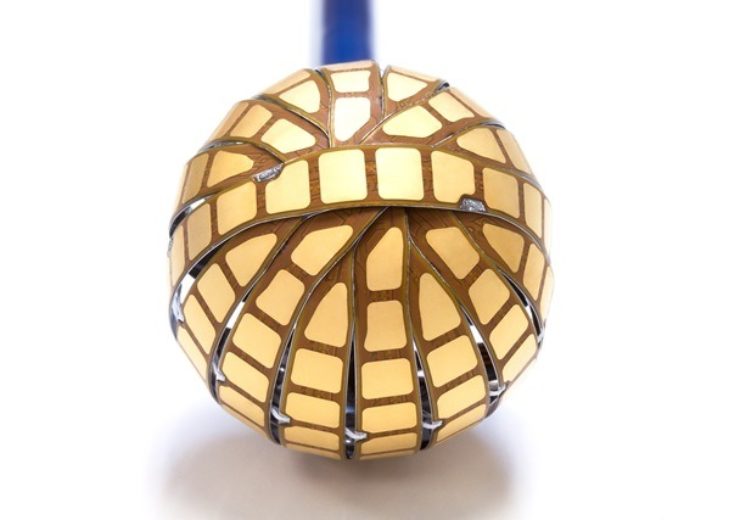 AF is said to be the world’s most common heart rhythm disorder, which affects over 37 million people.

The CE mark approval enables Kardium to commence the commercial sales of the Globe mapping and ablation system in Europe.

The spherical Globe catheter can be combined with the Globe System’s advanced software to facilitate the EP with single-shot pulmonary vein isolation, high-definition mapping, and atrial ablation, helping to better treat AF.

The multielectrode Globe array features 16 flat ribs with 122 gold‐plated electrodes. Each electrode has the capacity to record electrograms, ablate and pace, as well as measure issue contact and temperature.

Globe mapping and ablation system’s CE mark approval was based on data from the GLOBAL-AF study.

According to the company, the multi-centre study showed the safety and effectiveness of the Globe mapping and ablation system.

Kardium GmbH has been established to deal with the commercial sales of the Globe System in Europe.

Kardium CEO Kevin Chaplin said: “This is an important milestone both for Kardium and the global AF community.

“The Globe System can now be used by electrophysiologists (EPs) across Europe to safely and effectively treat patients with AF. We have a sales and support team in place and are now launching the Globe System for clinical use in Europe.”

The HeartLight endoscopic ablation system is an advanced catheter ablation technology, which features an ultra-compliant balloon that works with direct visualisation and titratable laser energy to better conduct AFib ablation.