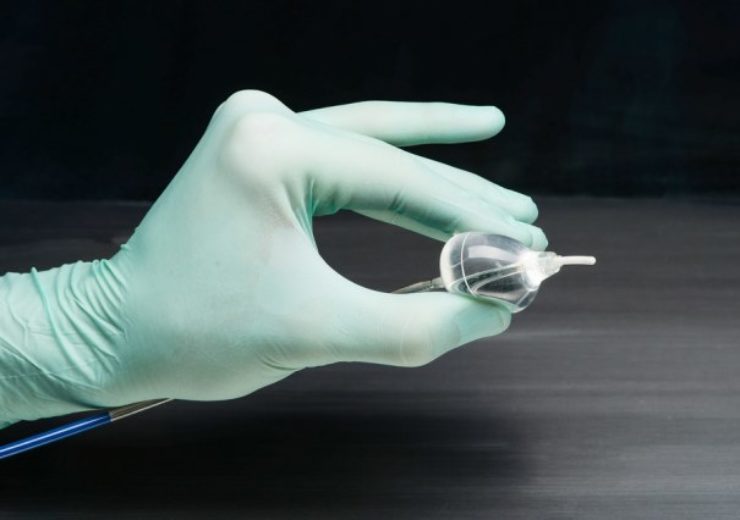 The FDA approval was based on the outcomes from the study of 60 HeartLight X3 patients. According to the company, the X3 system achieved very rapid pulmonary vein isolation (PVI) within three minutes for a single pulmonary vein.

The HeartLight endoscopic ablation system is an advanced catheter ablation technology, which features an ultra-compliant balloon that works with direct visualisation and titratable laser energy to better conduct AFib ablation.

The next-generation system is also said to achieve all study endpoints and demonstrated significant faster ablation and procedures times compared to the earlier generation of HeartLight system.

The long-term data from the study showed that 71.9% of patients treated with the HeartLight X3 system achieved chronic study success compared to the historical control HeartLight study of 61.1%, said the company.

CardioFocus is planning to launch the next-generation HeartLight X3 system in Europe and the US within a short time.

CardioFocus CEO Burke Barrett said: “FDA approval of the HeartLight X3 System represents a substantial milestone for CardioFocus and is a promising new treatment option for the millions of Americans suffering from paroxysmal AFib.

“By pairing the most compliant and dynamic balloon technology with the ability to deploy titratable laser energy at unprecedented speed while using direct visualization, we are able to offer a completely unique ablation technology to cardiac electrophysiologists.”

In May 2019, CardioFocus announced the completion of $53.5m round of financing to advance the ablation treatment for atrial fibrillation.