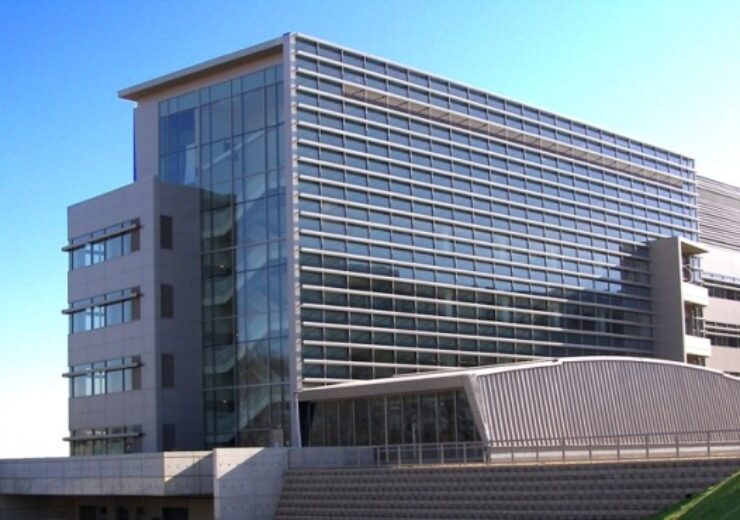 Interscope has secured marketing authorisation from the US Food and Drug Administration (FDA) for its EndoRotor system to remove dead pancreatic tissue.

The authorisation permits the use of the system to resect (cut out) and remove necrotic (dead) tissue in patients with walled-off pancreatic necrosis (WOPN), a serious condition that may occur several weeks after an event of acute pancreatitis.

The system is suitable for use in a procedure known as direct endoscopic necrosectomy, which mainly includes two steps.

During the first step, the user has to use a metallic stent to create a portal between the stomach and the necrotic cavity in the pancreas.

The portal is said to accommodate a standard endoscope, which is a flexible tube with a light and camera attached to help view the procedure.

During the second step, the user has to place the EndoRotor via the working channel of the endoscope to cut and remove the necrotised tissue.