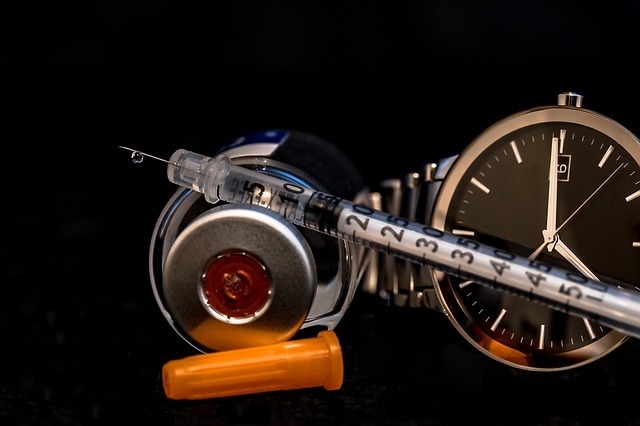 The study demonstrated that the investigational Omnipod Horizon System performed well and was safe for up to four days of use in children as young as two years old with type 1 diabetes.

The study was conducted in a supervised hotel setting under free-living conditions with unrestricted meals and daily exercise and included pediatric participants between two and six years old. The study was preceded by seven days of their usual therapy at home with continuous glucose monitoring. Study participants spent significantly less time in hyperglycemia (≥250 mg/dL), spent significantly more time in the target glucose range (70-180 mg/dL), and had better overnight glycemic control compared to their usual therapy, which is in line with the positive performance observed in earlier studies including older pediatric, adolescent and adult study participants. During the study, glucose control was maintained in the target range for 73% of the time overall and 85% of the time during the overnight period. The percentage of time spent in the hypoglycemic range (<70 mg/dL) was very low, at 2.9% overall and 2.0% overnight. The investigational Omnipod Horizon System includes unique features that allow diabetes management to be customized by adjusting the target blood glucose levels and insulin delivery.

“Critical for the pediatric population is the ability for caregivers, or kids, to customize insulin delivery to maintain optimal glycemic control, especially during exercise and following high fat meals or periods after increased activity,” said Jennifer L. Sherr, MD, PhD, of Yale University School of Medicine. “These data show that Insulet’s Omnipod Horizon System is able to meet that need in our youngest patients. This is critical, as children aged two- to six-years face unique diabetes management challenges and they are frequently under studied.”

“We believe it’s critical to test innovations for patients of all ages. The results for the Omnipod Horizon System in pediatric patients as young as two years of age are promising,” said Dr. Trang Ly, Senior Vice President and Medical Director at Insulet. “We strive to be a game-changer for people with diabetes and bring them safe and effective diabetes management therapies that fit into their day-to-day lives at all stages, from baby’s first steps to running a 5K and beyond.”

The Omnipod Horizon System is anticipated for commercial release in the second half of 2020 and will expand upon the current Omnipod DASH System platform. Six additional abstracts with data on Insulet’s Omnipod Insulin Management System were selected for presentation at the ADA scientific sessions during June 7-11, 2019.