Medical technology firm Hologic has secured approval from the US Food and Drug Administration (FDA) for its Group B Streptococcus (GBS) assay on the Panther Fusion system. 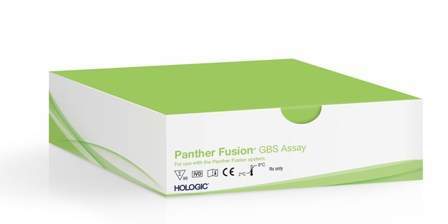 The Panther Fusion system adds the capacity to run polymerase chain reaction (PCR) assays to the transcription-mediated amplification assays that are carried out on the base Panther system.

GBS is a bacterium naturally carried by some women, and carrying of this bacterium from a mother to her baby during labor will lead to serious health consequences and even death from illnesses such as meningitis, blood poisoning or pneumonia.

The approval is said to follow Group B Strep awareness month, the July initiative to promote knowledge and prevention of GBS during pregnancy via early infancy.

Hologic’s assay can also be validated for the two enrichment broths, which make up 95% of the samples used on the market.

“As a leader in diagnostics for women, our commitment to providing high quality, life-saving solutions now extends to newborns, who can be fatally impacted by GBS infection.”

The GBS bacterium called Streptococcus agalactiae will spread to the amniotic fluid after the onset of labor, if a pregnant woman carries the bacterium. It will be transmitted to the baby during childbirth.

The labs can use the Panther platform for full sample-to-result automation, as well as to run multiple tests from a single sample, random and continuous access and sample processing with rapid turnaround time and STAT capabilities.

The GBS assay has already secured CE mark approval for diagnostic use, and is commercially available across the Europe.