The US District Court for the District of Delaware has found that Minerva Surgical infringed two Hologic patents associated to endometrial ablation technology. 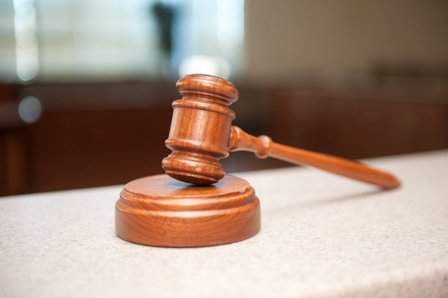 The court also rejected all of Minerva’s defenses to infringement.

Based on the decisions, Hologic will seek an injunction inhibiting Minerva from further producing or selling the infringing device in the US.

Hologic said the damages will continue to increase until Minerva ceases its infringing conduct.

The patents linked to technology used in the company’s NovaSure endometrial ablation procedure, which is a treatment for abnormal uterine bleeding.

Minerva developed and marketed its endometrial ablation device, which the court found integrated the same patented technology that Novacept sold to Hologic.

Hologic GYN Surgical Solutions president Sean Daugherty said: “We are extremely pleased with the Court’s ruling and the jury’s verdict, which together validate Hologic’s assertions of patent infringement by Minerva Surgical and recognize the value of our intellectual property.

“As the maker of the NovaSure system, we are committed to delivering best-in-class products backed by strong clinical data for our customers and their patients.”

The TempSure Vitalia treatment, administered using a probe specifically designed for women’s genitalia, delivers precise heating for smaller, hard-to-reach areas such as vaginal and labial tissue, without hormones or the need for invasive procedures.

Treatments can last between 15 and 30 minutes, depending on the treatment area, and there’s no downtime once the procedure is complete.