Olympus Medical to pay $85m to settle charges with US DOJ

Olympus Medical Systems has agreed to pay $85m to the US Department of Justice (DOJ) to resolve charges over failing to file required adverse event reports related to duodenoscopes. 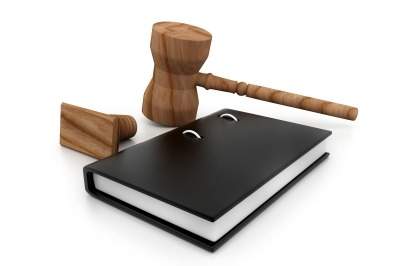 Image: has agreed to pay $85m to resolve charges with US DOJ. Photo: courtesy of ddpavumba / FreeDigitalPhotos.net.

The company’s Hisao Yabe, a former senior executive in Japan, has also found to be guilty in relation with the probe.

Olympus found to be guilty for distributing misbranded medical devices, and is against the Federal Food, Drug, and Cosmetic Act (FDCA).

The company accepted that it failed to file with the Food and Drug Administration (FDA) required adverse event reports in 2012 and 2013, which related to three separate events involving infections in Europe.

The infections are related to Olympus’s TJF-Q180V duodenoscope (Q180V). Around 22 patients were infected with Pseudomonas aeruginosa at the Erasmus Medical Center in the Netherlands in early 2012.

Yabe has taken personal responsibility over failure of filing the required information with FDA relating to the infections in the Erasmus Medical Center.

The Department of Justice’s civil division assistant attorney general Jody Hunt said: “Medical devices, such as the Olympus duodenoscope that is used in 500,000 procedures per year in the US, can extend and improve the quality of life for many people.

“But when a device manufacturer becomes aware of risks that could lead to illness, injury, or death, there is a statutory obligation to report that information to the FDA in a timely manner. By failing to do so, Olympus and Mr. Yabe put patients’ health at risk.”

The FDCA needs medical device manufacturers to file adverse event reports, called Medical Device Reports (MDRs), when the manufacturer becomes aware of the information. It will help FDA and other authorities to identify and monitor adverse events.

Olympus has agreed that it failed to file the required initial MDR related to Kremlin Bicetre infections, as well as MDRs related to Erasmus Medical Center and Clinique de Bercy infections.