Hemostemix, a publicly traded clinical-stage biotechnology company, has secured all the approvals from two significant institutions to be the clinical trial sites for itspPhase II clinical trial for critical limb ischemia (CLI). 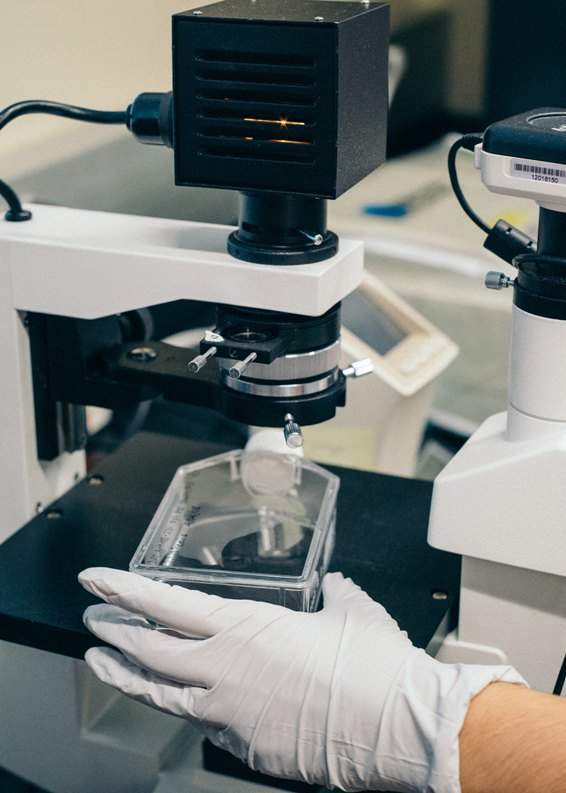 The two new sites that are now fully open to patient enrollment are both located in Texas, which is an important US state for the Company’s trial.

The Houston Methodist Hospital, located in Houston, Texas, has been recognized by US News & World Report as one of the top 20 hospitals in the United States, placing it for the second time on the magazine’s prestigious Honor Roll.  It is also designated as a Magnet hospital for excellence in nursing.  Houston Methodist Hospital is one of the 21 hospitals that are part of the Texas Medical Center (the TMC), which is the largest life sciences destination in the world. The TMC also encompasses eight different academic and research institutions.

Houston is an important location for the clinical trial, as with approximately 6.9 million residents in the Houston metropolitan area, it is the fifth largest metropolitan area in all of the United States, trailing only New York, Los Angeles, Chicago and Dallas-Fort Worth-Arlington. In 2017, Houston had the second highest population growth in the nation.

CTT, established in 2001, has performed over 1,000 clinical trials in over 50 indications.  It has a highly-equipped and versatile 19,000 ft2 facility capable of conducting early phase – phase IV studies in a multitude of therapeutic areas. There are 17 board-certified physicians who practice in the San Antonio area that work with CTT to conduct studies in their respective medical specialties. This network of investigators has helped create one of the most capable research sites in the United States.

San Antonio, located in south-central Texas, is the third largest city in Texas with approximately 2.5 million people in the metropolitan area.

The Company now has six trial sites open for patient enrollment, with the majority located in the United States.  In addition to the two Texas sites, the Company also has three trial sites in Florida and one in Canada that are all actively screening patients for enrollment in the study.

The Company has approximately eleven additional clinical trial sites located in Canada and the United States that are in various stages of the on-boarding process including six sites that are near finalization with four of these having approved the Company’s clinical trial agreement pending final review board or budget approvals, which the Company expects will be greenlighted shortly.

In last June, Texas Governor Greg Abbott signed legislation into law allowing patients to access experimental stem cell treatments in Texas.  House Bill 810, which came into effect on 1 September, last year, allows clinics and companies in the state to offer patients with terminal illnesses or severe chronic diseases access to treatments that have not yet been approved by the US Food and Drug Administration (FDA).  As such, the state of Texas could be of strategic importance to the Company.

Hemostemix CEO and president Kyle Makofka said: “The addition of Houston Methodist hospital, being one of the leading hospitals in the United States and part of the Texas Medical Center, will be of significant importance to Hemostemix, not only for the current Phase II CLI trial but also for future heart trials.   We have made significant progress with the trial by adding these key strategic trial sites in Texas and look forward to additional sites being fully on-boarded and additional patient enrollment.”