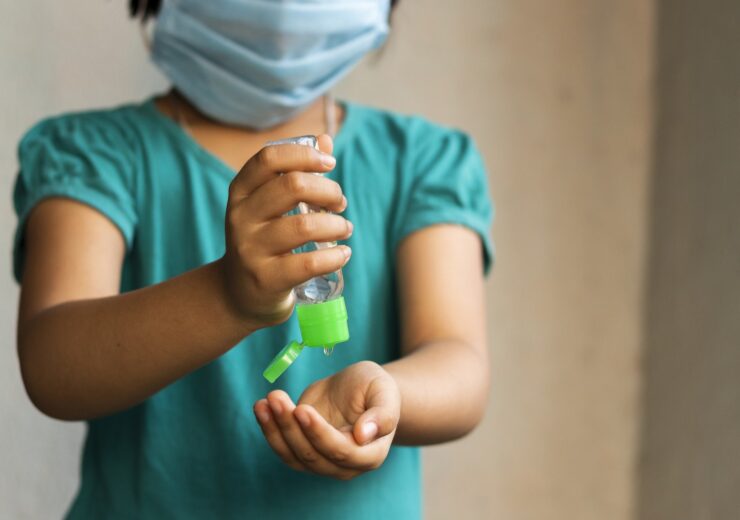 Hand sanitiser is one of the key tools being used to prevent the spread of Covid-19 (Credit: Pixabay)

The FDA has reiterated its warning about the presence of methanol — a toxic substance that can be life-threatening if ingested — in certain alcohol-based hand sanitiser products.

Reported instances of blindness, effects on the central nervous system and heart, hospitalisations and deaths have been increasing in recent weeks, according to the US regulator.

Despite releasing two previous warnings over methanol-contaminated hand sanitisers being sold online and in stores — in June, and earlier this month — the FDA said these reports continue to rise.

The regulator also said its testing of alcohol-based hand sanitiser products has found methanol contamination ranging from 1% to 80%.

“Producing, importing and distributing toxic hand sanitisers poses a serious threat to the public and will not be tolerated.

“The FDA will take additional action as necessary, and will continue to provide the latest information on this issue for the health and safety of consumers.”

Methanol, which is also commonly referred to as wood alcohol, can be toxic if absorbed through the skin and potentially life-threatening if ingested.

Exposure to it may result in nausea, vomiting, headaches, blurred vision, permanent blindness, seizures, coma, permanent damage to the nervous system, or death.

While anyone using contaminated hand sanitiser products may be affected, the FDA said young children who ingest them and adolescents or adults who drink them as an alcohol substitute are most at risk of methanol poisoning.

The regulator has posted a do-not-use list on its website for healthcare professionals, consumers and patients, which includes “dangerous” hand sanitiser products believed to contain this substance, and is being updated regularly.

Certain hand sanitisers that have been made at the same facility as other methanol-contaminated products are also on the do-not-use list.

The FDA has taken additional action to prevent methanol-contaminated hand sanitisers entering the US by placing them on an import alert, meaning they are subject to detention without physical examination (DWPE).

The regulator is also working with manufacturers to recall affected products and is encouraging retailers to remove products from store shelves and online marketplaces — adding that failure to do so could place more consumers at risk of methanol poisoning.