Haga Hospital in the Netherlands to install MRI Ablation Center

Imricor has signed an agreement with the Haga Hospital in The Hague, Netherlands to outfit an MRI ablation center for treating cardiac arrhythmias. 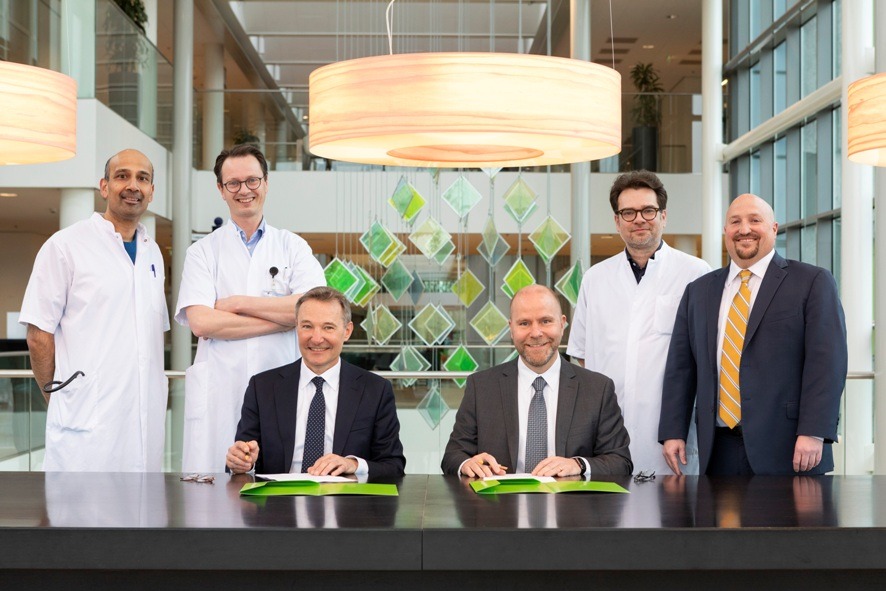 This advanced MRI ablation center will contain a 1.5T MRI scanner and Imricor’s Advantage-MRTM EP Recorder/Stimulator System. This installation will establish the Haga Hospital and Heart Center as a world leader in the field of interventional cardiac magnetic resonance (iCMR) and place them among the first heart centers in the world to clinically adopt MRI-guided cardiac ablations.

“At the Haga MRI ablation center, we will be focusing on treating patients with arrhythmias with a more focused individualized ablation treatment plan. Performing the ablation in the MRI will give us the ability to adjust to each individual patient and allow us to make and assess the ablation lesion,” said Dr. Vincent van Driel, Director of Electrophysiology at the Haga Heart Center. “This project has been the most collaborative effort between 3 entities (hospital, physicians and industry) that I have ever been a part of. The willingness to work together is one key reason why this is becoming possible here at Haga Hospital.”

“Establishing the MRI ablation center at Haga Hospital marks an important milestone for the field of iCMR and, of course, for Imricor,” said Steve Wedan, Imricor’s CEO. “Haga is the first non-university hospital to make the move toward MRI guided ablations, and we feel that delivers a strong statement in support of this exciting field. We continue to be humbled by the extraordinary caliber of the medical leaders we get to work with, and we are so proud to be partnered with everyone at Haga Hospital.”

Cardiac procedures guided by MRI provide physicians with sophisticated soft tissue visualization that allows them to individualize treatment strategies for each patient’s unique cardiac structure and substrate as well as assess changes in tissue characteristics immediately post ablation. These benefits have the potential to improve patient outcomes and provide safer, more cost-effective treatment – all in an environment that is free of radiation for both the patient and physician.