Genentech gets FDA nod for autoinjector formulation of Actemra

The US Food and Drug Administration (FDA) has approved the ACTPen for Genentech’s Actemra, a single-dose, prefilled autoinjector to treat rheumatoid arthritis (RA), giant cell arteritis and two forms of juvenile arthritis. 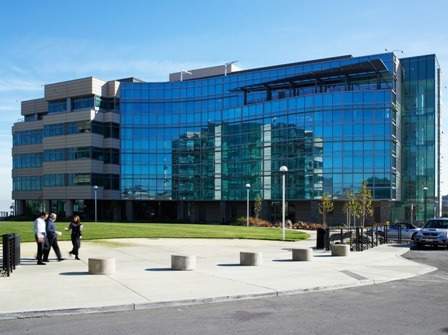 The US regulator ACTPen 62 mg/0.9 mL as an additional formulation for adult patients with moderate to severe active RA who have had an inadequate response to one or more disease-modifying anti-rheumatic drugs (DMARDs) and adult patients with giant cell arteritis (GCA).

Genentech intends to make ACTPen available to customers in January 2019.

Roche chief medical officer and global product development head Dr Sandra Horning said: “When it comes to the administration of medicines, we believe patients should have choices, when possible.

“With ACTPen for Actemra, we are pleased to offer an additional option to patients who may prefer using the new autoinjector over other formulations.”

The second trial is an open-label, non-randomized and observational Phase IV human factors study in 54 adult RA patients designed to assess whether the ACTPen could be used safely and effectively by patients, caregivers or health care professionals to administer the Actemra injection.

According to the company, the studies show that the single-dose SC administration of 162 mg Actemra with the ACTPen was bioequivalent to administration with the currently marketed PFS.

Actemra was the first humanized interleukin-6 (IL-6) receptor antagonist secured approval to treatadult patients with moderately to severely active RA who have used one or more DMARDs uch as methotrexate (MTX).