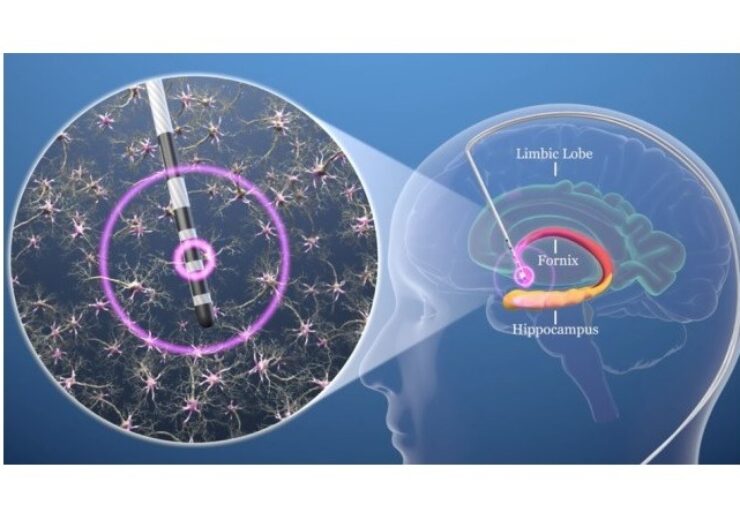 Functional Neuromodulation has secured breakthrough device designation from the US Center for Devices and Radiological Health (CDRH) of the US Food and Drug Administration (FDA) for Vercise deep brain stimulation (DBS) system to treat Alzheimer’s disease.

Alzheimer’s disease, the common form of dementia, is a progressively debilitating disease that is said to be the fifth-leading cause of death among those 65 and older in the US.

Developed and manufactured by Boston Scientific, the Vercise DBS systems are intended for treatment of patients 65 years and older with mild probable Alzheimer’s disease.

The designation enables the indication of the systems for unilateral or bilateral stimulation of the post-commissural fornix in the treatment of patients 65 years and older as an adjunctive therapy for patients who are not adequately controlled with medications.

Functional Neuromodulation has initiated the ADvance II pivotal study to assess the safety and efficacy of DBS of the fornix (DBS-f) for patients with mild Alzheimer’s disease.

At present, the firm is recruiting up to 210 patients in a randomised, double-blind and controlled study at major universities in the US, Canada and Germany.

The trial is recruiting subjects at 20 study sites in cities such as Phoenix, Los Angeles, Gainesville, Tampa, Austin, Stanford, Baltimore, Providence, Omaha, Wake Forest and Milwaukee in the US, as well as Toronto in Canada.

In addition, the trial sites include in cities such as Cologne, Kiel, Würzburg, Magdeburg, Munich, Mannheim, Hannover and Heidelberg in Germany.

Functional Neuromodulation CEO Todd Langevin said: “There is an urgent need for new ways to treat Alzheimer’s. Pharmacological therapies have shown very limited benefit, and some have considerable side effects. DBS is a promising alternative with a safe and successful track record in other neurological disorders.

“For Alzheimer’s, DBS-f delivers stimulation to a critical location in the brain’s memory circuit that seems to enhance activity in the circuit and drive neuronal activity in other brain regions impacted by the disease. We are encouraged to receive Breakthrough Device Designation.”