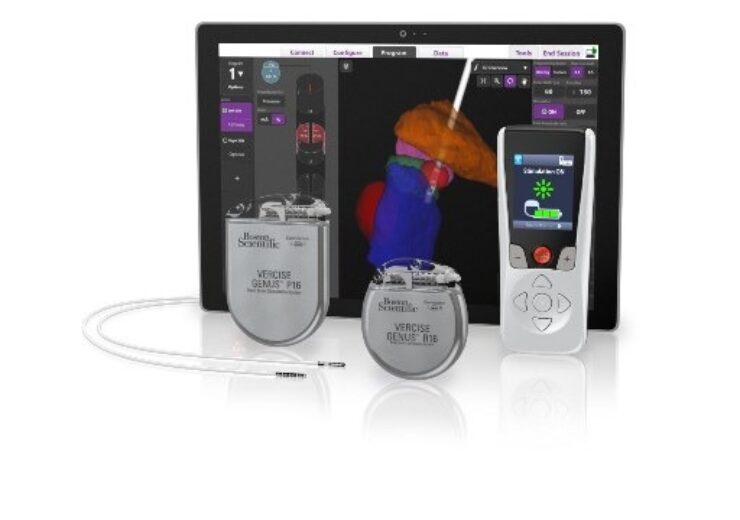 Vercise Genus offers various benefits to patients, including a low-profile two-in-one extension with the option of abdominal placement.

Vercise Genus, which is the fourth-generation DBS system since 2012, is based on innovations such as multiple independent current control (MICC) and the Cartesia directional lead with integrated visualisation.

The company has also commenced a limited market release of the fourth-generation Vercise Genus DBS system in Europe.

In Europe, the Vercise Genus DBS system is designated for use in unilateral or bilateral stimulation of the subthalamic nucleus or internal globus pallidus to treat levodopa-responsive PD, which is not abundantly controlled with medication.

It is also indicated to treat intractable primary and secondary Dystonia for persons seven years of age and older.

“Combined with the option of a 25-year rechargeable battery as well as the expanded MRI conditional1 feature available on our primary cell devices, patients can find the best option to suit their specific needs.”

In June this year, Boston Scientific secured 510(k) clearance from the US Food and Drug Administration (FDA) for its LUX-Dx insertable cardiac monitor (ICM) system.