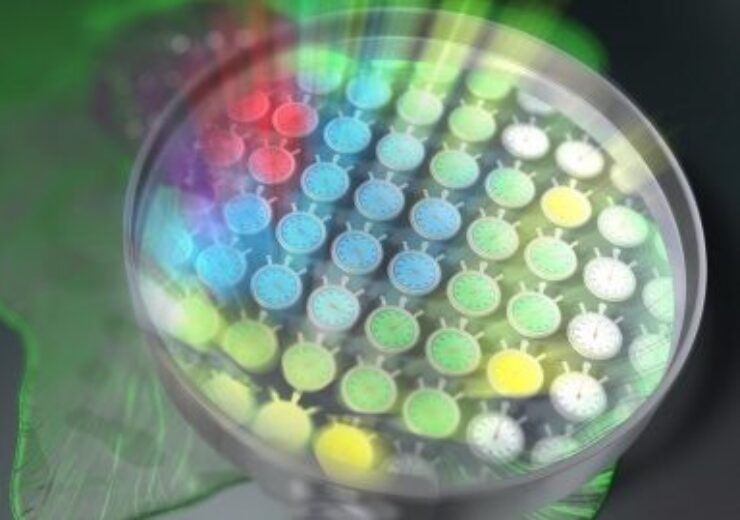 Scientists have developed a new microscopy technique that harnesses the lifetime of fluorescence, as well as its intensity, to capture more comprehensive images.

The breakthrough, which was made by a team from Tokushima University, Japan, is likely to be “helpful” in life sciences, where dynamic observations of living cells and chemical processes are key.

As well as holding promise in the development of novel therapeutic options, this new approach could also be used for simultaneous imaging of multiple samples in antigen testing – which is currently being deployed widely to diagnose Covid-19.

Conventional microscopy with fluorescence – the absorption and re-emission of light by molecules – provides poor quantitative information on samples because it only captures intensity of the light emitted, which changes frequently and depends on external factors.

But, using light sources known as frequency combs, a team from Tokushima University in Japan has developed a way of measuring both fluorescence intensity and lifetime, and producing images from all points in the sample simultaneously, without the need for mechanical parts.

Professor Takeshi Yasui from the Institute of Post-LED Photonics (pLED) at Tokushima University, who led the study, said: “Our method can be interpreted as simultaneously mapping 44,400 light stopwatches over a 2D space to measure fluorescence lifetimes – all in a single shot, and without scanning.

“Because our technique does not require scanning, a simultaneous measurement over the entire sample is guaranteed in each shot.

“This will be helpful in life sciences, where dynamic observations of living cells are needed.”

Fluorescence microscopy is widely used in the biochemistry and life sciences sectors as it allows scientists to directly observe cells, and certain compounds in and around them.

However, the major limitation of conventional fluorescence microscopy techniques is that the results they produce are difficult to evaluate quantitatively, because fluorescence intensity is significantly affected by experimental conditions and the concentration of the fluorescent substance.

One way around this is to focus on fluorescence lifetime instead of intensity, as this factor is independent of experimental conditions.

When a fluorescent substance is irradiated with a short burst of light, the re-emitted light does not disappear immediately but ‘decays’ over time in a way that is specific to the substance in question.

However, fluorescence lifetime microscopy – a technique that leverages this phenomenon, and is able to accurately quantify fluorescent molecules and changes in their environment – presents its own difficulties.

The decay of fluorescence is extremely fast, and the single-point photodetectors that are traditionally used involve the movement of mechanical pieces, greatly limiting the speed of the image capturing.

How did scientists develop a new technique to overcome these difficulties?

In a recent study published in online scientific journal Science Advances, the team from Tokushima University outlined how they developed a novel approach for acquiring fluorescence lifetime images without the need for mechanical scanning.

The key here is that each light beam hits the sample on a spatially-distinct location, creating a one-to-one correspondence between each point on the 2D surface of the sample and each modulation frequency of the optical beats.

Because of its fluorescent properties, the sample re-emits part of the captured radiation while still preserving the aforementioned frequency-position correspondence.

The fluorescence emitted from the sample is then simply focused using a lens onto a high-speed single-point photodetector, which – thanks to this method’s superior speed and high spatial resolution – produces an image that takes into account fluorescence lifetime measurements.