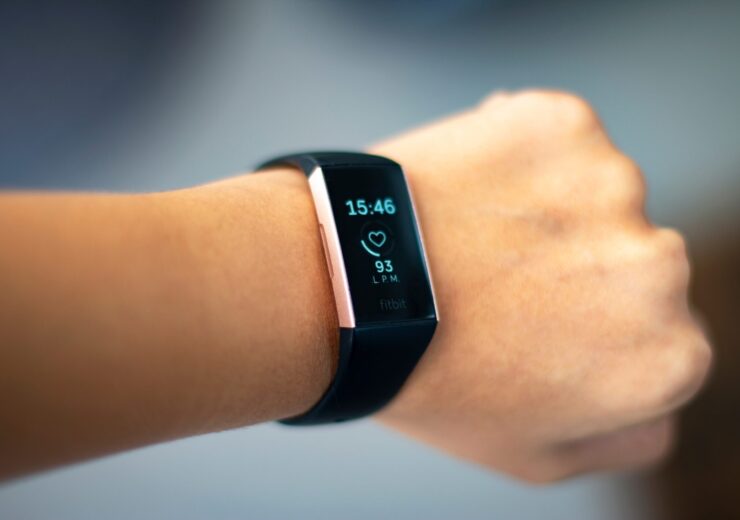 Fitbit has strengthened its position in the global wearables market, and will ramp up efforts to develop an early Covid-19 detection algorithm, thanks to a recent funding award from the US army, according to an analyst.

This money will be put towards accelerating development of a wearable application for detecting Covid-19 infection at an early stage using measurements like breathing and heart rate.

Analytics firm GlobalData anticipates that Fitbit’s efforts in this area will see the company remain a major player in the wearables market “for the foreseeable future”.

Dominic Tong, medical device analyst at GlobalData, said: “With the Covid-19 pandemic showing no signs of slowing, efforts to detect cases earlier and slow the spread of the disease remain a top priority.

“A potential solution lies in using the variety of health sensors in current wearables, such as the Apple Watch Series 6 or Samsung Watch3, to detect Covid-19 cases earlier.

“Fitbit, among other players, has been developing an algorithm that it hopes can use measures like breathing rate and heart rate collected by its Sense wearable to detect Covid-19 cases prior to symptom onset.

“While studies to determine the effectiveness of this algorithm are ongoing, early results are promising, and will be bolstered by a newly-received $2.5m award from the US Army Medical Research and Development Command.”

How is Fitbit using wearable tech for early Covid-19 detection?

After receiving the MTEC award last month, Fitbit announced it would work with New York-based healthcare provider Northwell Health’s Feinstein Institutes for Medical Research on a prospective study to validate an early detection algorithm for Covid-19.

The prospective study will see thousands of Fitbit devices distributed among Northwell Health employees, who will receive notifications of potential illness, as well as coronavirus testing to assess and verify the results.

This will build upon Fitbit’s existing Covid-19 research, which includes another collaborative study with The Scripps Research Institute and Stanford Medicine that launched earlier this year.

To date, the study has enrolled 187,500 participants in the US and Canada, with more than 2,700 confirmed positive cases of the virus being observed so far.

According to Fitbit, early findings from this study suggest the company’s algorithm can detect nearly 50% of Covid-19 cases one day before participants report the onset of symptoms, with 70% specificity.

Fitbit claims this reinforces the idea that breathing rate, resting heart rate, and heart rate variability (HRV) are all useful metrics for indicating the onset of illness – and are also best tracked at night when the body is resting.