Treace Medical Concepts has received clearance from the U.S. Food and Drug Administration (FDA) to expand indications of the Lapiplasty 3D Bunion Correction System to treat pediatric patients greater than 12 years of age. 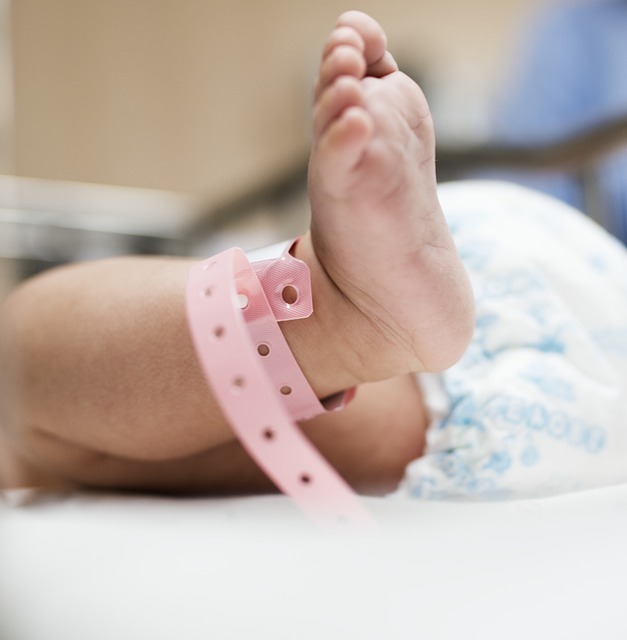 The Lapiplasty System is designed to correct all three dimensions of the bunion deformity and permanently secure the root cause – an unstable joint in the middle of the foot – while allowing patients to get back on their feet quickly after the surgical procedure.

“This is exciting news for bunion patients and further demonstrates our commitment to improving outcomes across the full spectrum of patients suffering from this painful and activity-limiting deformity,” said John T. Treace, CEO of Treace Medical. “Traditional osteotomy surgery has been associated with a high rate of recurrence thus presenting a unique concern for younger patients. The Lapiplasty Procedure has clinically demonstrated high success rates in adults, and we believe this expanded indication will provide an important new treatment option for pediatric patients seeking a more comprehensive and lasting correction of their bunion.”

“When she was only 13 years old, our daughter Livia suffered every day from bunions on both feet. She had to remove her shoes during class at school to try to ease her pain before volleyball and basketball practice,” explained her mother Peggy Lovelace. “At times the pain was so severe she could not sleep through the night. We chose the Lapiplasty System because we wanted to lessen the risk of her having to go through another bunion correction surgery later in life. She was walking in a boot within days of surgery and quickly returned to doing all the things she enjoyed, including practicing for next season.”

“While it’s commonly taught in foot & ankle surgery that pediatric bunion treatment should address the unstable tarsometatarsal (TMT) joint to reduce the longterm likelihood of recurrence, many surgeons have been hesitant to adopt this approach due to the challenging nature of the procedure,” said Paul Dayton, DPM of the Midwest Bunion Center. “We are thrilled to now be able to offer the Lapiplasty System to younger patients as we believe this advanced technology provides a more consistent and reproducible method of permanently securing the root of the problem, an unstable joint, making the Lapiplasty Procedure my treatment of choice not only for younger patients but for any bunion patient seeking a permanent deformity correction.”

Hallux valgus is a relatively common deformity of the foot in both adult and pediatric populations, affecting about 60 million total Americans. Studies indicate an prevalence of 8% to 36% in pediatrics, where the pathology is commonly linked to a hyper-mobile or unstable TMT joint that predisposes this population to developing the deformity.