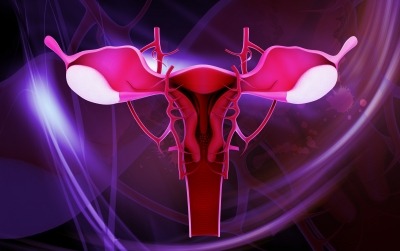 As per Channel Medsystems, the Cerene device offers cryotherapy to freeze the lining of the uterus to significantly reduce future menstrual bleeding. The design of the device and the use of extreme cold are claimed to result in a procedure that does not need general anesthesia and it can be performed in the gynecologist’s office.

The treatment is quite opposite to the heat-based endometrial ablation devices that are presently in the market and are more often performed with general anesthesia in hospitals or surgery centers.

The pivotal study CLARITY supports the safety and effectiveness of the Cerene device and its FDA approval, included the treatment of 242 subjects. At 12 months, the study observed reduction in menstrual bleeding exceeded treatment goals.

CLARITY is claimed to have been the first study to offer comprehensive data on both patient experience of pain and post-ablation cavity access, two clinical findings that are relevant to gynecologists in selecting an endometrial ablation device.

It was observed that the median pain score for subjects ranged from 0 to 2 (on a 0-10 numeric scale) across eight different peri-procedural time points and no subjects were needed to be administered with general anesthesia.

Channel Medsystems president and CEO Ric Cote said: “We are extremely pleased by the results of the CLARITY study and the positive feedback we have received about the Cerene Device, both from study investigators and numerous gynecologists surveyed.

“The Cerene Device provides gynecologists with the first realistic option for treatment in their office, a setting that is more comfortable for women and significantly less expensive for the healthcare system.

“The shift away from the operating room that the Cerene Device enables could potentially reduce the cost to treat heavy menstrual bleeding by hundreds of millions of dollars annually.”