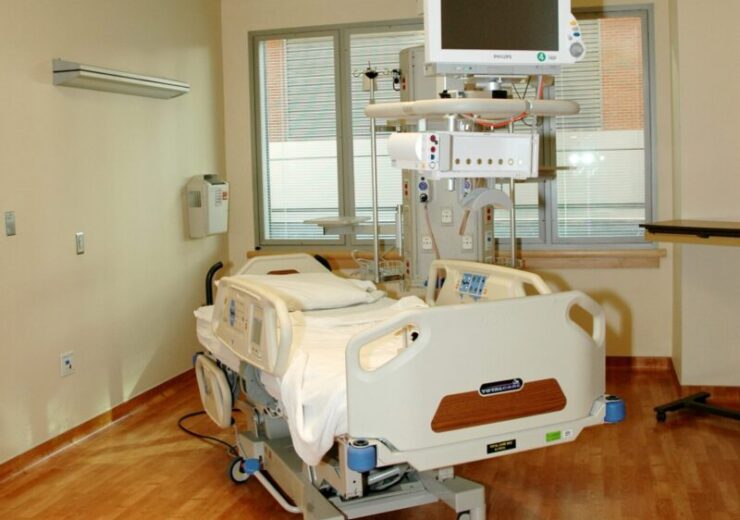 The FDA has classified the recall of the WatchCare IMS by Baxter as Class I. (Credit: National Cancer Institute on Unsplash)

The US Food and Drug Administration (FDA) has classified the recall of the WatchCare Incontinence Management System (IMS) by Baxter Hillrom as Class I, which is the most serious form of recall that could lead to injuries or death.

According to the FDA, the recall is based on reports of interference to other nearby critical medical devices by radiofrequency (RF) emissions from WatchCare systems.

The WatchCare IMS is said to be a hospital bed system designed to discreetly alert an incontinent patient’s caregiver of any incontinence incident. It is mostly used in critical care, medical/surgical settings, and other clinical areas.

The FDA said the affected devices are those Centrella, Progressa, and Versacare hospital beds which have WatchCare functionality.

The health regulator said that RF emissions from WatchCare devices were found to interfere with other nearby critical devices such as infusion pumps, blood glucose sensors, insulin pumps, bladder scanners, and telemetry devices, among others.

The interference may lead to erroneous readings or malfunctions of third-party medical devices as well on both patients and staff. This may cause inappropriate medical treatment or lack of treatment for patients, said the FDA.

As per the health regulator, Baxter Hillrom has received 96 complaints of interference, but no injuries or deaths have been reported.

The firm issued an Urgent Medical Device Correction letter in September this year to inform users to locate and remove all the devices with WatchCare functionality. It also included actions to undertake in case they encountered any malfunction or interference.

As of now, Baxter has recalled 8,550 devices distributed between 1 August 2018 and 1 September 2022 in the US over the potential risk of interference.

In September this year, FDA classified the recall of the Clearlink Basic Solution Set with Duovent from Baxter over the potential risk of a leak as Class I.