The agency said that the ESDs are causing unreasonable risk of illness or injury, which cannot be corrected or prevented through a new or updated device labelling 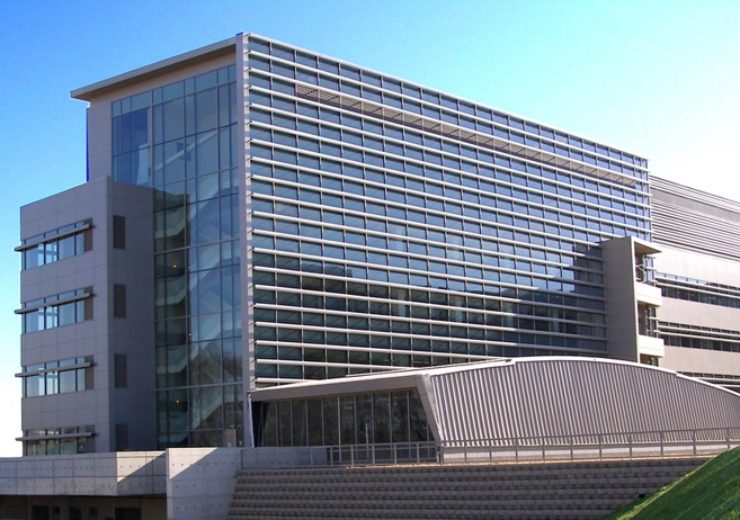 The US Food and Drug Administration (FDA), a federal agency of the US Department of Health and Human Services, has banned the electrical stimulation devices (ESDs) used for self-injurious or aggressive behaviour.

The regulatory agency said that the ESDs would cause unreasonable risk of illness or injury, which cannot be corrected or prevented through a new or updated device labelling.

FDA Centre for Devices and Radiological Health Product Evaluation and Quality Office Director William Maisel said: “Since ESDs were first marketed more than 20 years ago, we have gained a better understanding of the danger these devices present to public health.

Through electrodes attached to the skin of individuals, ESDs are used to administer electrical shocks to immediately interrupt self-injurious or aggressive behaviour in individuals.

Evidence has shown that various psychological and physical risks, including worsening of underlying symptoms, depression, anxiety, posttraumatic stress disorder, pain, burns and tissue damage are associated with the use of ESDs.

People who are exposed to the devices are found to be facing intellectual or developmental disabilities that make it difficult to communicate their pain.

The agency said that the effectiveness of the devices is poor and the benefit-risk profile of alternative devices is better than ESDs.

In addition, the risks posed by ESDs have reached the agency’s definition of unreasonable and cannot be corrected through new or updated labelling.

In addition, the agency has offered two compliance dates, to provide a gradual transition period for a subgroup of individuals currently exposed to the devices, allowing them to shift to another treatment.