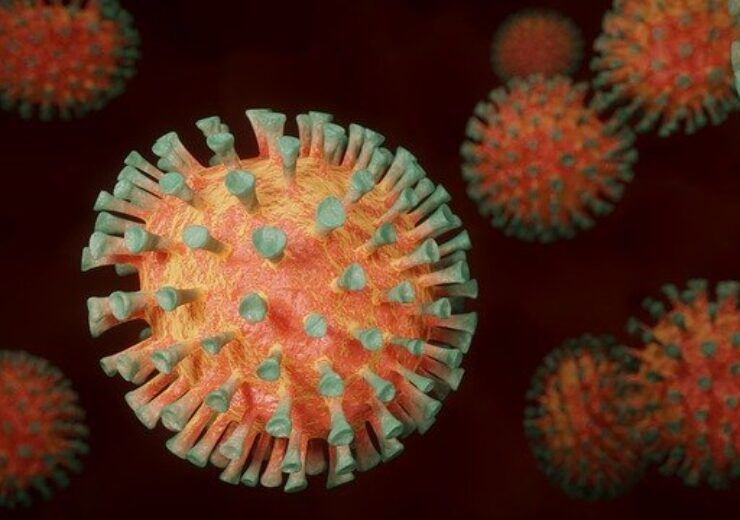 Eurobio Scientific is already offering PCR tests such as EBX 041 and FluCoSyn, as well as several serological tests for the detection of SARS CoV-2.

For many years, Eurobio Scientific has been exclusively distributing Sofia range from Quidel in France.

Eurobio already distributes Quidel’s antigenic detection tests for Influenza A and B to its customers. It already provided over 350 readers for rapid diagnosis in hospitals across France.

Eurobio Scientific chairman and CEO Jean-Michel Carle said: It was particularly important for our group to complete its range of screening tests in order to meet the demands of our customers.

“The overcrowding of analytical laboratories required an evolution in the testing technologies that we immediately make available to them. Our offer now includes a first test already CE marked and intended for our customers equipped with the Sofia reader, mainly hospital departments requiring rapid unit tests. ”

Eurobio Scientific is involved in the manufacturing and commercialisation of diagnostic tests for transplantation, immunology and infectious diseases.

The company also markets instruments and products for research laboratories, including biotechnology and pharmaceutical companies.

Recently, Roche has expanded its Covid-19 test portfolio with the introduction of Elecsys Anti-SARS-CoV-2 S antibody test in the CE mark accepting markets.