Medical device giants and innovative start-ups alike were in attendance at an online photonics meeting, hosted by EPIC, earlier this month 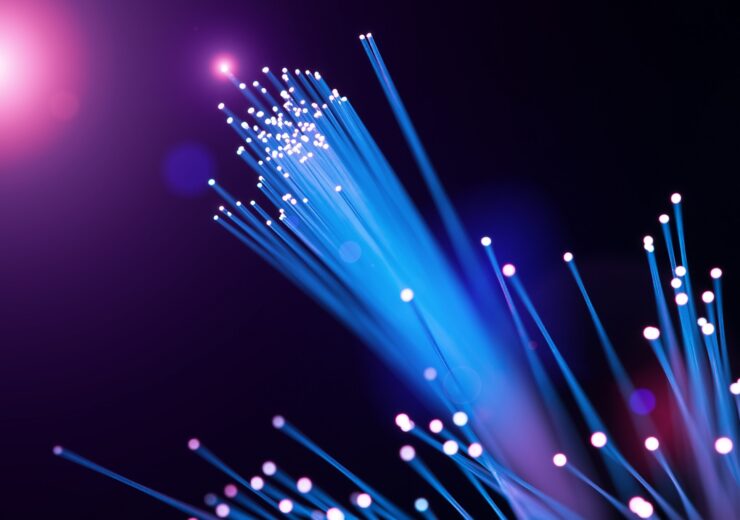 Medical devices is the third-biggest industry EPIC connects its members too - behind industrial manufacturing and telecommunications (Credit: asharkyu/Shutterstock)

The online meeting featured numerous speakers, and brought together entities from across the supply chain to discuss applications of lasers and other light-based technologies in the medtech sector.

Douglas Albagli, a principal engineer at GE Healthcare – the self-proclaimed home of medical X-ray imaging – discussed the US manufacturer’s flat-panel detectors, which enable digital radiography, and said it hopes to continually reduce the costs associated with these tools, making them accessible “to the entire world” in the process.

Meanwhile, Dutch industry heavyweight Philips’ Andrzej Sielecki presented the company’s work in replacing the many electrical wires inside a 1.2mm intravascular ultrasound catheter with a single optical fibre to optimise the transfer of data and power – something that has “never been done before”.

EPIC’s director of technology and innovation Dr Jose Pozo, who hosted the virtual meeting on 9 December, said: “These large companies being involved with our events is vital – they are the companies that drive the industry.

“A doctor can tell us what they want or what they need, but if these companies can’t make a business case for developing a particular technology, then there is no business.

“So, we really need them. They are the enablers of our industry – but, at the same time, they also need certain things from the photonics industry, and technologies from other fields like aerospace and robotics can help to solve problems in the medical sector too.”

EPIC and the role it plays in the photonics industry

EPIC is currently the biggest photonics association in the world with 661 members from 33 different countries – all of which are companies that either develop and produce lasers, or use lasers in fields like automotive, aerospace and medical devices.

Services provided by the Paris-headquartered consortium include making introductions and helping to build partnerships in the industry, as well as buying market reports and giving them to EPIC member companies for free.

EPIC also hosts about 100 events every year – some of which are virtual and some of which take place in person, with online formats like the one seen at its medical devices meeting earlier this month often being favoured lately due to the Covid-19 pandemic.

“For me, our events are successful if there is a follow-up,” said Pozo. “What I hope is that, after these meetings, people see enough reasons for a follow-up discussion.

“The whole purpose is to find reasons to work together and, in that department, the medical devices meeting was particularly good.

“It only took place last week but we have already seen a lot of conversations about potential cooperation to overcome challenges in the industry.”

Despite the strong turnout and apparent success of EPIC’s online event, Pozo said that, in the future, he hopes to include more medical professionals in these discussions – because they are ultimately the end-users when it comes to medical devices and technologies.

He added that this will be more viable once the worst of the coronavirus pandemic has subsided, because EPIC can resume its hospital-based, in-person meetings, which take place annually and are often attended by doctors and CEOs alike.

The value of start-ups

As well as featuring speakers from some of the world’s biggest medtech companies, the EPIC meeting gave several smaller start-ups a chance to demonstrate their innovations and ideas as well.

These included Hemerion – a French firm that is working on novel cancer therapies using photonics – and Often Medical, which has developed a device for epidural anaesthesia based on optical fibre technology.

“More than 80% of our members have fewer than 100 employees,” said Pozo. “It is an industry dominated by smaller companies.

“So, it is really our bread and butter to talk to the younger start-ups. They are companies that have really great ideas behind them and are helping to build supply chains, but who don’t always know exactly what their role is in the market.

“This is the kind of thing that we love doing the most – connecting companies with the supply chain and with future customers. On a personal level, it’s super exciting to talk to start-ups.”

Alongside its vast array of members in the photonics industry, EPIC also boasts a network of close to 80 investors – and a big part of its role, according to Pozo, is to evaluate start-up companies’ business plans and introduce them to these potential investors.