The system is designed to enable treatment of patients with juxtarenal, pararenal and suprarenal AAA 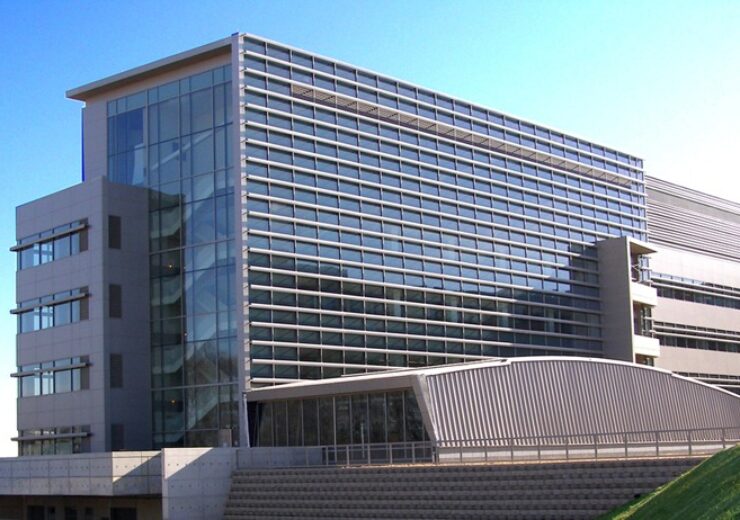 Endologix has secured a Breakthrough Device Designation from the US Food and Drug Administration (FDA) for its Chimney EndoVascular Aneurysm Sealing (ChEVAS) system.

The system is designed to enable treatment of patients with juxtarenal, pararenal and suprarenal AAA, by combining the Nellix 3.5 endograft with parallel visceral stents.

AAA occurs when a portion of the abdominal aorta bulges into an aneurysm due to a weakening of the vessel wall. The condition may result in life threatening internal bleeding upon rupture.

Currently, the ChEVAS system is being evaluated through the ChEVAS ONE Investigational Device Exemption (IDE) clinical study.

Endologix has secured approval to enroll approximately 120 patients at up to 50 clinical sites worldwide for the study.

“Our initial clinical results of this therapy have been promising in a challenging group of patients.”

Endologix is a California-based medical device company that is engaged in innovative therapies for the interventional treatment of vascular disease.

In May, the company announced the launch of ALTO Abdominal Stent Graft in Canada, after an approval from Health Canada. The device is also approved for commercial sale in Argentina.

ALTO, which features a patented, sealing technology, is said to be the latest generation in polymer-based therapies for AAA patients.