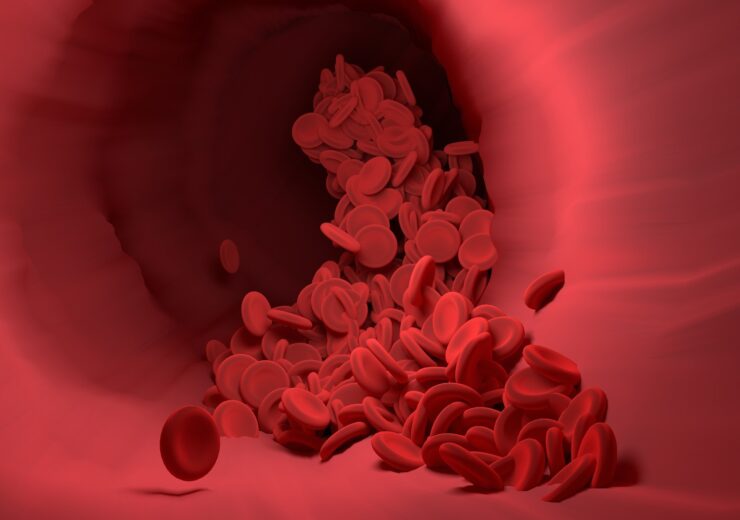 The LEOPARD Randomized Controlled Trial examined the performance of the currently marketed AFX2 System, which was introduced in 2016.

It aimed to directly compare the commercially available endografts with the AFX2 and the AFX precursor device.

The study’s four-year findings, which will be released later this year, showed that the AFX and AFX2 cohort and comparator endografts experienced similar levels of independence from aneurysm-related problems.

Endologix medical, clinical, regulatory affairs and quality EVP Elisa Hebb said: “CE Mark certification under the new requirements is a high bar and we are proud of this significant company achievement.

“Meeting the rigour of the new framework is an important milestone for our AFX2 System.”

The European Commission issued the EU-MDR, a rule for medical devices, in 2017 and effective as of 26 May 2021.

The purpose of the EU MDR is to guarantee a high level of safety and quality for medical devices made in or supplied to EU member countries.

Endologix president and CEO Matt Thompson said: “We believe AFX2 offers an innovative solution for AAA and continues to play a significant role in clinical practice due to its differentiated design features and the compendium of clinical evidence.

“We are committed to investing in clinical research to evaluate the long-term outcomes of our products. Evidence to date supports the comparative effectiveness of AFX2 in the treatment of patients with abdominal aneurysms.”

In July last year, the company received Breakthrough Device Designation from the US Food and Drug Administration (FDA) for its Chimney EndoVascular Aneurysm Sealing (ChEVAS) system.