The multicentre and randomised study will recruit 2,400 patients at around 20 sites in Sweden 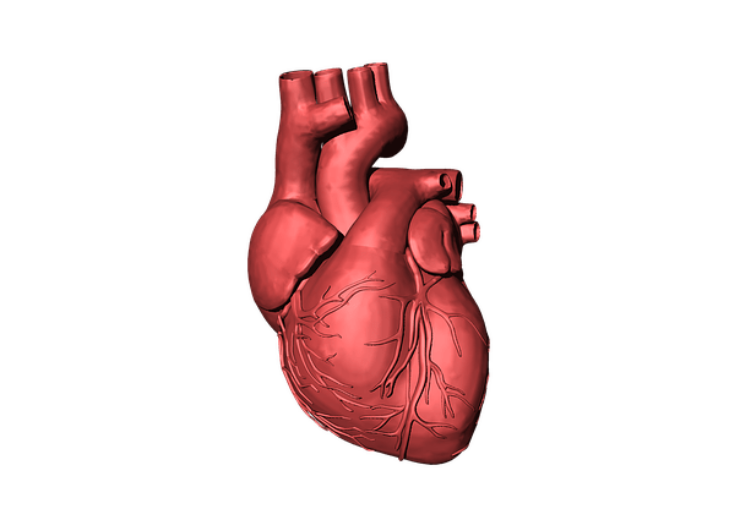 The DynamX coronary bioadaptor system is claimed to be the first metallic coronary artery implant, which adapts to vessel physiology.

The prospective INFINITY-SWEDEHEART RCT multicentre, single-blind and randomised study will recruit 2,400 patients at around 20 sites in Sweden.

“In addition, by leveraging the existing rigorous SWEDEHEART registry database, we will be able to conduct the trial and follow-up with high quality, efficiency and speed.”

During the trial, the patients will be treated with the DynamX Bioadaptor in a 1:1 randomisation to drug-eluting stent (DES) called Resolute Onyx. The study design is said to use the SWEDEHEART registry database to support patient follow-up.

According to the company, the trial’s primary endpoint is a device-oriented clinical endpoint (DOCE) of non-inferiority of target lesion failure (TLF).

DynamX Bioadaptor is a metal implant with a drug-eluting bioresorbable polymer coating, which supports the coronary artery during healing.

Over a period of six months, the polymer coating dissolves to uncage the bioadaptor and free the artery to move with the natural expansion and contraction of the artery.

The bioadaptor has been designed to address the major adverse cardiac event (MACE) rate, which occurs with drug-eluting stents each year without plateau.

The DynamX coronary bioadaptor system is CE Mark approved, but it is not available for sale in the US.