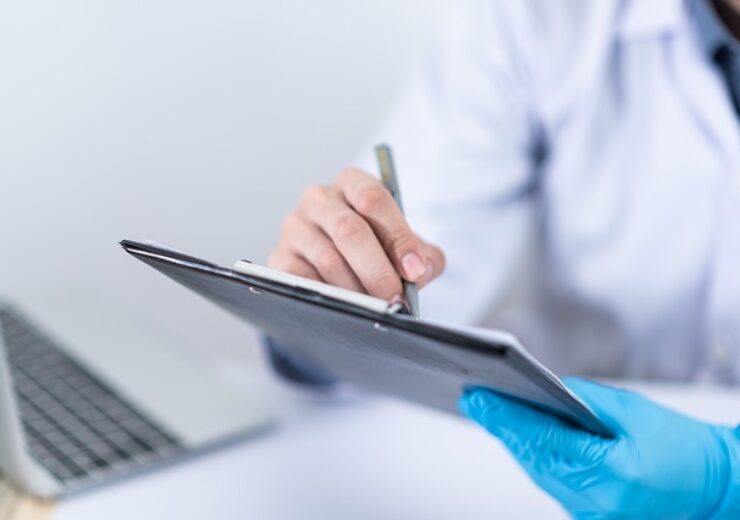 Usually, DAPT is prescribed for patients who undergone coronary stent implantation, to prevent thrombosis (blood clotting), which may block blood vessels and could cause heart attack.

However, treatment using DAPT is often associated with increased risk of bleeding complications in few patients.

The new clinical data showed no rise in ischemic events when DAPT delivered for shorter durations to patients who require stenting, but may adversely respond to blood-thinning medications.

Abbott Short DAPT programme global principal investigator Roxana Mehran said: “New approaches for managing patients at high risk of bleeding after stent implantation is an important area of study, and this data around shorter durations of antiplatelet therapy offer a strong view into alternatives for these patients.

“We are encouraged by these results as they could reduce patient exposure to medications like blood thinners and provide the cardiovascular community with critical information on how it approaches the use of DAPT for at-risk patients who receive coronary stenting.”

The XIENCE 28 study assessed the treatment using DAPT, either for 28 days or 6 months, in patients who undergone XIENCE implantation, and at high risk of bleeding.

The XIENCE 90 study evaluated the same patient population as the XIENCE 28 study but compared results against 12 months of DAPT.

The primary endpoint was non-inferiority of all-cause death or all MI from 3 to 12 months after XIENCE implantation.

In the XIENCE 90 trial, high bleeding risk patients experienced reduced risk of a blood clot in the stented area and severe bleeding after DAPT treatment for 12 months, compared to 90 days DAPT treatment.

“With the Short DAPT program, our goal is ultimately to find the optimal duration of use of blood thinning medication for individual patients by providing tailored treatment options to minimize the risk of potentially fatal bleeding events and to help them return to their daily lives as quickly as possible.”