The non-invasive test interprets an individual’s genetics against an array of more than 100,000 single nucleotide polymorphisms 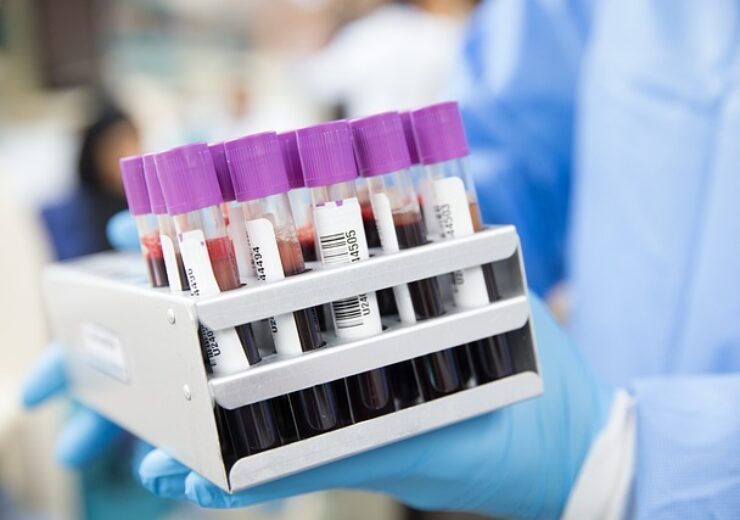 Cytox has introduced a new genetic test called genoSCORE –LAB, which has the potential to predict the risk of an individual’s cognitive decline due to Alzheimer’s disease.

The genoSCORE –LAB interprets an individual’s genetics against an array of more than 100,000 single nucleotide polymorphisms or common genetic variations, which are associated with or protect against the risk of developing Alzheimer’s disease.

According to the company, the broad genetic analysis allows the test to produce an overall risk of cognitive decline due to the disease.

The test only needs a blood or saliva sample. For individuals who are self-isolating due to Covid-19 or unable to attend a healthcare setting, an easy-to-use mouth swab will allow them to offer a sample from home for the test.

Cytox CEO Dr Richard Pither said: “While there are many exciting drug candidates in development to treat Alzheimer’s disease, a comprehensive suite of effective therapeutics is still some years away.

“However, research has shown that lifestyle changes can significantly mitigate the risk of developing Alzheimer’s disease, delay the onset of symptoms, and slow the rate of disease progression(1-5).

“Our new test can identify those patients most at risk of cognitive decline due to Alzheimer’s, enabling them to take decisive action to manage their disease progression.”

The genoSCORE-LAB tests also allows developers of new Alzheimer’s disease drug therapies to detect and enrol patients in clinical studies, thereby helping to select the most suitable candidates that are expected to have cognitive decline over the time period of the study.

Cytox has already secured CE mark approval for the genoSCORE-LAB test in Europe. It will be provided as a Laboratory Developed Test (LDT) in the US from the second quarter of this year.

The company introduced ariaTECT genetic biomarker test in 2016, to assess the risk of Alzheimer’s disease.