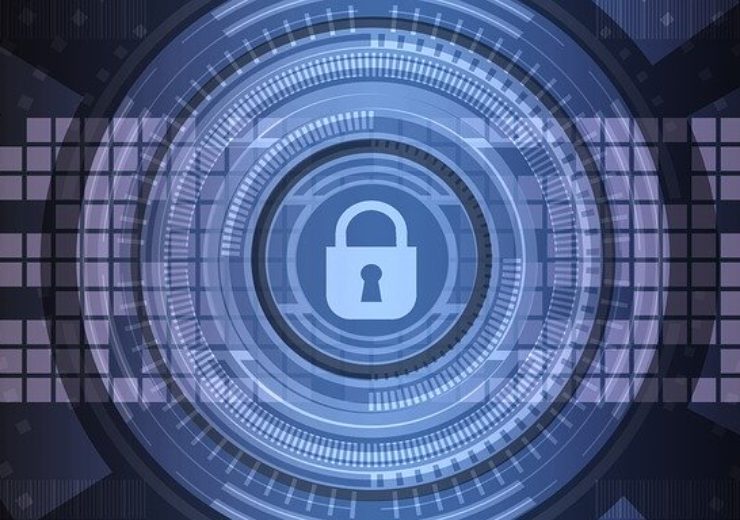 A collection of six cybersecurity vulnerabilities has been discovered in a range of GE Healthcare devices popular in hospitals, the US Department of Homeland Security’s Cybersecurity and Infrastructure Security Agency (CISA) disclosed today. The vulnerabilities, discovered by healthcare cybersecurity provider CyberMDX, could allow an attacker to make changes at the software level of the device, with possible ramifications including rendering the device unusable, interfering with device functionality, certain changes to alarm settings, and exposure of PHI.

The CyberMDX research team found these vulnerabilities — collectively referred to as “MDhex” — while investigating the use of deprecated webmin versions and potentially problematic open port configurations in GE’s CARESCAPE CIC Pro workstation. The investigation ultimately turned up six different design flaws all constituting high-severity security vulnerabilities present in GE CARESCAPE Patient Monitors, ApexPro, and Clinical Information Center (CIC) systems. Five of the vulnerabilities were given CVSS (v3.1) values of 10, while the remaining vulnerability scored an 8.5 on the National Infrastructure Advisory Council’s (NIAC) 1-10 scale for assessing the severity of computer system vulnerabilities.

This bundle of six vulnerabilities was first reported on September 18, 2019. In the ensuing months, CyberMDX, GE, and CISA collaborated to confirm the vulnerabilities, audit their technical details, evaluate the associated risk, and work through the responsible disclosure process. Today, those efforts culminated in CISA’s release of an official advisory — ICSMA-120-023-01.

CyberMDX Head of Research, Elad Luz, commented, “Our goal is to bring these issues to the attention of healthcare providers so that they can be quickly addressed — contributing to safer, more secure hospitals. As such, every disclosure is another step in the right direction. The speed, responsiveness, and seriousness with which GE treated this matter is very encouraging. At the same time, there remains work to be done and we are eager to see GE issue security patches for these vital devices.”

Each of the six vulnerabilities are predicated on a different aspect of the devices’ design and configuration. For instance, one of the vulnerabilities concerns exposed private keys enabling SSH abuses, while another enables rogue SMB connections as a result of credentials hard-coded in Windows XP Embedded (XPe) operating system. The common element across the MDhex vulnerabilities — beyond the devices they affect and their shared point of discovery — is that they all present a direct path to the device’s compromise; whether by way of illicit control, read, write, or upload capabilities. If exploited, this vulnerability could directly impact the confidentiality, integrity, and availability of devices.

The discovery of these vulnerabilities is the latest in a fast growing list of examples highlighting the need for all medical device stakeholders to redouble their vigilance in protecting patient safety — improving the security and resiliency of medical devices, both pre-market and post-market.