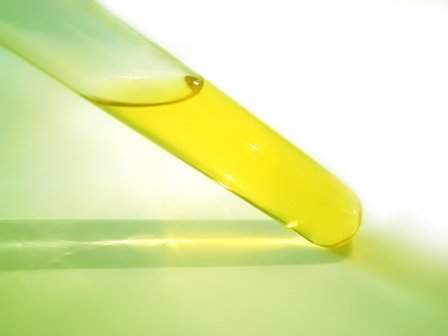 Logix Smart MTB test has been approved to be marketed as an in vitro diagnostic (IVD) for the diagnosis of tuberculosis in European Union states and other markets that accept CE-IVD mark.

The company will produce Logix Smart MTB test at its US facility located in Utah. The facility was constructed for the development and manufacture of IVD medical devices.

Co-Diagnostics also noted that it is not seeking approval by the FDA for sale in the US due to the low domestic rate of tuberculosis incidents.

Earlier this month only, the company has completed submission of CE mark registration with the European Community for the tuberculosis screening test.

According to the World Health Organization (WHO), tuberculosis is one of the top 10 causes of death globally proving fatal to 1.7 million people, and it majorly kills individuals infected with HIV.

Co-Diagnostics CEO Dwight Egan said: “This granting of this CE mark represents a milestone not only for Co-Diagnostics, but for all individuals in need of an affordable, high-quality TB diagnostic in areas not blessed with wealth or access to philanthropic subsidies.

“Our proprietary design platform and CoPrimer™ technology, on which this test was built, are now also being used to design tests for HIV and multi-drug resistant tuberculosis (“MDR-TB”).

“These diagnostics are in high demand where TB is prevalent and will further augment the tools available to people in those areas, in addition to expanding the Company’s footprint there as well.”

Based in Salt Lake City of Utah, Co-Diagnostics has a proprietary diagnostic testing technology and development platform, which enables to manufacture and sell reagents used for diagnostic tests that function through the detection and analysis of nucleic acid molecules (DNA or RNA).

The company’s CoPrimers are sixth-generation probes for real-time PCR and virtually eliminate the formation of primer dimmers that occur when errors are amplified during the PCR process.