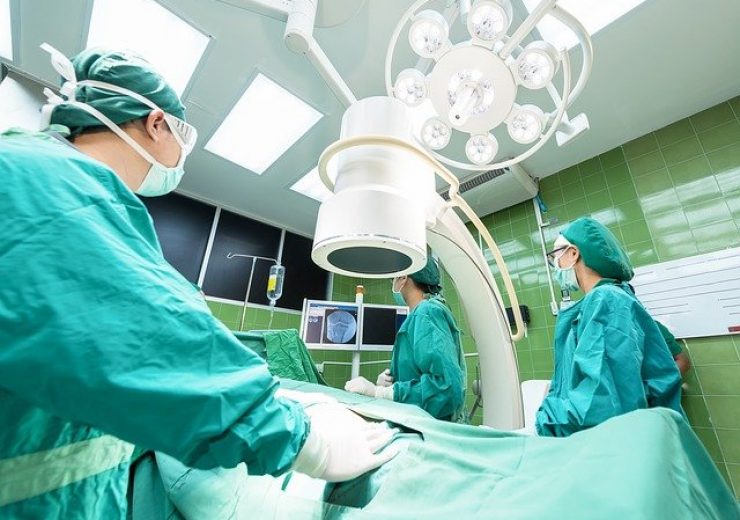 The latest financing round was led by SoftBank Vision Fund 2, as well as co-led by Ally Bridge Group.

The participants include new international investors such as RPMI Railpen, Tencent and Chimera and existing investors such as LGT and its affiliate impact investing platform Lightrock, Watrium, Cambridge Innovation Capital, PFM Health Sciences and GE Healthcare.

CMR Surgical will use the funds to enhance the global commercialisation of Versius next-generation surgical robotic system and further develop its digital ecosystem.

The new funds will help the company to support the continued development of the system’s digital framework, including new technological developments such as Versius Connect app for surgeons to use the Versius surgical robotic system.

CMR CEO Per Vegard Nerseth said: “This latest financing equips CMR with significant funds to accelerate our mission of bringing Versius to hospitals worldwide, whilst providing full flexibility to achieve our goals.

“This major injection of capital that now values us at $3 billion not only reflects the level of interest we have seen in our product, but also the scale of the business, and will enable significant technology developments and global expansion.”

The company has introduced Versius system across Europe, Australia, India and the Middle East, as part of its ongoing international expansion efforts.

Versius, which is designed to biomimic the human arm, will enable surgeons to optimise port placement alongside the dexterity and accuracy of small fully-wristed instruments.

The portable and modular design of Versius helps the surgeon to only use the number of arms required for a given procedure.