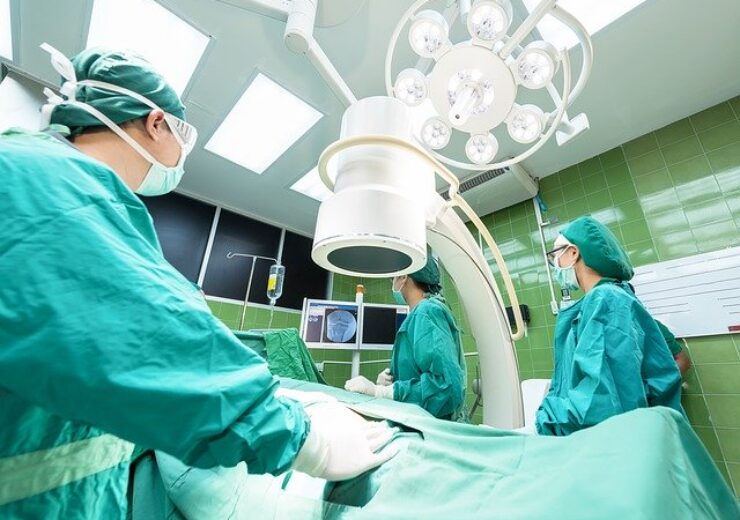 The installation marks the launch of the system in the country, which is considered as Europe’s largest robotics market and the third largest worldwide.

Being a gold standard of care, MAS is said to result in better outcomes and shorter hospital stays for patients, compared to open surgery.

CMR Surgical chief executive officer Per Vegard Nerseth said: “France is one of the largest surgical robotics markets in the world and we are delighted to be launching Versius into such a highly influential region.

“In Versius we have created a unique system with the potential to radically transform surgery, making the best surgical care more accessible than ever before. Over the past year, CMR has seen global interest in Versius increase exponentially and today is another important step forward as we continue to bring this pioneering technology to surgeons and hospitals across Europe and beyond.”

CMR Surgical said that Versius system can be moved easily and used in any operating room, which implies that a single system at Clinique du Parc can perform up to 300 cases per annum.

It is designed to fit into any operating room set-up and easily integrate into existing workflows.

The portable and modular design of the system is said to allow the use of only required number of arms for a procedure, and enables surgeons to choose optimised port placement alongside the dexterity and accuracy of small fully-wristed instruments.

The system comes with 3D HD vision, easy-to adopt instrument control and a set of ergonomic working positions, where an open surgeon console can reduce the stress and fatigue.

Clinique du Parc manager and C2S division director Karine Giroudon said: “The arrival of Versius is a remarkable opportunity for Clinique du Parc, the first hospital in France to benefit from this exceptional technology. Versius’ versatility and the fact that it is easily transportable means we have complete flexibility.

“Unlike anything before it, Versius can be used many times a day, in different theatres and by teams working across multiple disciplines such as gastroenterology, urology and gynaecology. Our surgical teams are leading the way in the use of this surgical tool, allowing us to offer the benefits of MAS to more patients than ever before.”