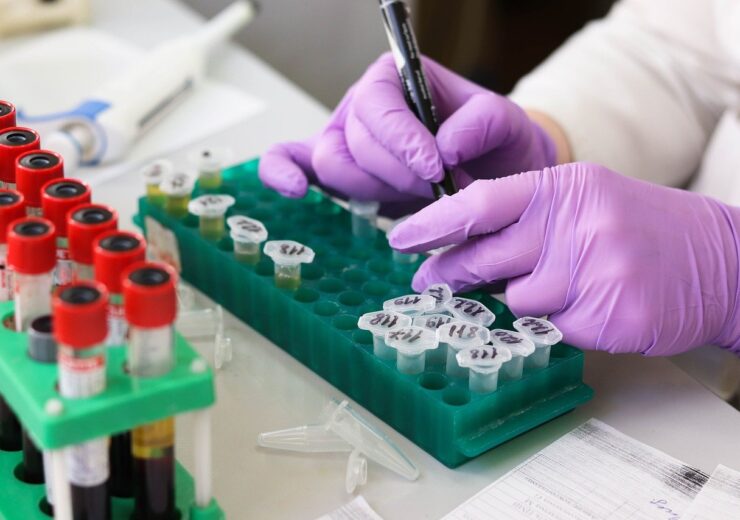 Medicare Administrative Contractor CGS Administrators, LLC (CGS) has issued a final Local Coverage Decision (LCD) providing favorable coverage for IsoPSA. IsoPSA will now be covered for the millions of men enrolled in Medicare nationwide and provide clearer information to patients and their doctors evaluating whether prostate biopsy is appropriate for them. Medicare covers 60 million men and women beneficiaries nationwide. The effective date for the LCD is November 20, 2022.

The AMA has awarded a Proprietary Laboratory Analysis code (CPT-PLA) for IsoPSA, thus providing the mechanism for payment required by payors to uniquely track and reimburse Cleveland Diagnostics for IsoPSA. This CPT-PLA code (0359U) will be effective January 1, 2023.

“We are very pleased to receive Medicare coverage and AMA coding for our IsoPSA test,” said Arnon Chait, PhD, Chief Executive Officer of Cleveland Diagnostics. “These coverage and coding determinations are highly significant for physicians and patients, as they will expand access to IsoPSA, a test with multiple clinical indications related to prostate cancer, enabling better informed treatment decisions.”

Up to 75% of the prostate biopsies performed in the US are negative for high-grade disease, placing undue burdens on patients, clinicians, and the healthcare system. Unlike the current standard of care in prostate cancer testing, prostate-specific antigen (PSA), which measures merely the concentration of PSA circulating in the blood, IsoPSA interrogates structural variants of PSA, providing clinicians and patients with greater clarity in identifying men who would benefit from prostate biopsy and who would not. In large, prospective multicenter studies of men scheduled for biopsy, IsoPSA demonstrated superior diagnostic accuracy compared to PSA in identifying patients with high-grade cancer. A large real-world clinical utility study has also shown that IsoPSA can reduce the number of unnecessary prostate biopsies by up to 55%.