The FirstSight blood test is a liquid biopsy, which will help measure colorectal neoplasia associated epithelial cells and DNA markers in human blood 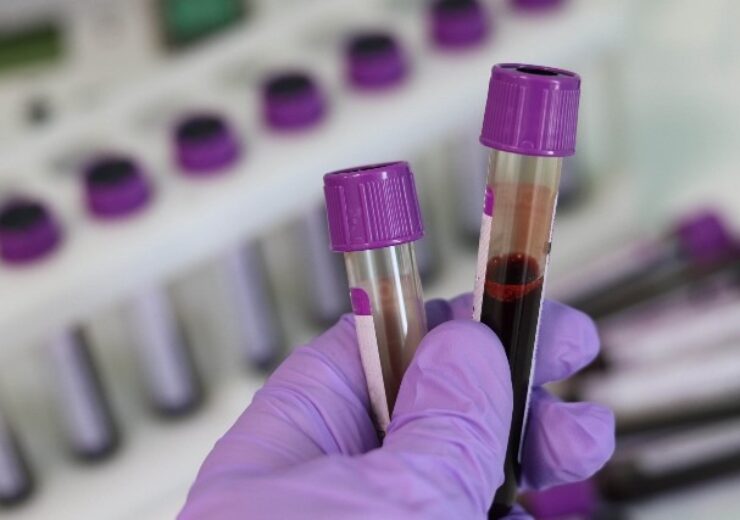 The new blood test is developed using the company’s advanced technology to identify cancer and pre-cancer.

The FirstSight blood test is a liquid biopsy, which will help measure colorectal neoplasia associated epithelial cells and DNA markers in human blood.

The results, which are combined with age and gender, will be incorporated into a multi-modal algorithm to provide a qualitative binary result of either low or high-risk for advanced neoplasia.

CellMax’s test was carried out with the Stanford Veterans Administration Palo Alto Healthcare on 458 screening and low-risk surveillance subjects.

At the starting of this year, CellMax Life secured a Series C financing in the round led by Sebela Pharmaceuticals.

The funding allows the company to conduct a multicentre US study to further optimise its proprietary algorithm before initiating its pivotal study.

CellMax Life president and CEO Atul Sharan said: “Colorectal cancer is the number two cancer killer in the US among cancers that affect both men and women, with $14B spent annually on the treatment of a preventable cancer.

“What is needed is a non-invasive blood test that can increase compliance — and more importantly can screen for precancerous polyps, so they can be removed before they turn into cancer. This breakthrough designation from the FDA validates and furthers our progress toward this goal.”

Based in Sunnyvale, California, CellMax Life is focused on cancer screening with its technology to identify precancerous and cancer cells and genomic aberrations in a single blood sample.