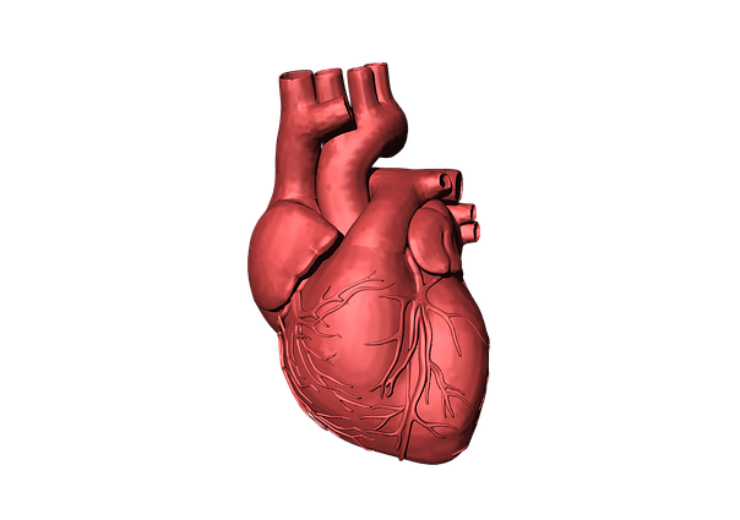 Cardiovalve has secured breakthrough device designation from the US Food and Drug Administration (FDA) for its transcatheter tricuspid valve replacement system.

The company has also received regulator’s approval to begin an early feasibility study (EFS) of its transcatheter system for a tricuspid regurgitation (TR) indication.

Cardiovalve is claimed to be the first privately held company to secure FDA’s EFS approval for its system for both TR and MR (mitral regurgitation) indications.

The Cardiovalve transcatheter system is a novel valve replacement device developed for transfemoral use to replace the native mitral/tricuspid regurgitating valve with the application of a transfemoral procedure.

The system helps in avoiding open surgery or transapical delivery with mini-thoracotomy access. The company is currently providing the valve in three sizes to be used with varying anatomies.

At the starting of this year, Cardiovalve began its early feasibility study of the system in the US.

The AHEAD US EFS IDE studies, which are approved for both the mitral and tricuspid indications, are currently recruiting subjects in five centres in the US.

The AHEAD EU study for the mitral indication is recruiting subjects at various centres in Europe, including Germany, Italy, Lithuania and Switzerland.

The safety and feasibility of the Cardiovalve technology and procedure in reducing tricuspid regurgitation is the primary endpoint of the trial. The evaluations will be conducted at 30 days and periodically up to five years.

Primarily part of Valtech Cardio, which was acquired by Edwards Lifesciences in 2017, Cardiovalve is led by Valtech’s co-founder and CEO Amir Gross.

Cardiovalve CEO Amir Gross said: “We are excited about the FDA’s recognition of the potential clinical benefit of the Transcatheter Tricuspid Valve Replacement System. We now have clinical data two years out that our implant is functioning as expected and the patient is improved clinically.

“FDA’s ‘breakthrough’ designation validates and reaffirms our commitment to improving and extending the lives of millions of patients suffering from heart valve disease across the world.”