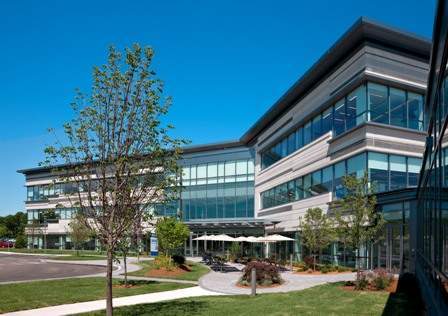 Based in Fremont of California, Veniti has developed and commercialized the Vici Venous Stent system for the treatment of venous obstructive disease.

Boston Scientific, which has been an investor in Veniti since 2016, presently has 25% stake in the company.

Under the deal, Boston Scientific is paying $108m for the remaining stake, and agreed to pay up to $52m after the approval of the Vici stent system from the US Food and Drug Administration (FDA).

Veniti president and CEO Jeff Elkins said: “This stent system was designed with the distinctive demands of the venous system in mind, and built to provide physicians with a high-quality lumen across a variety of venous anatomies and disease states.

“We are excited to see this stent technology become even more accessible to physicians and the patients they treat under the leadership of Boston Scientific.”

According to Boston Scientific, vein obstructions are mostly caused by conditions such as deep vein thrombosis, post thrombotic syndrome and May-Thurner syndrome, which will prevent proper blood circulation and result in pain, swelling and ulcers.

The self-expanding nitinol VICI stent system has been developed to specifically use in the venous anatomy, which creates challenges than placing stents in the arterial vascular system.

Boston Scientific has designed the Vici stent to withstand compression and maintain patency and flexibility over the course of a patient’s life expectancy.

In 2013, the Vice stent system secured CE mark approval for use in the European region.

In June this year, the company submitted a pre-market approval (PMA) application to the FDA, based on the results of the Virtus pivotal study. At present the system is an investigational device in the US.

Boston Scientific peripheral interventions president and senior vice president Jeff Mirviss said: “With the unique benefits of this differentiated technology and the strong experience of Boston Scientific in the overall venous market, we believe the VICI stent will become an important choice for physicians who choose stents to treat patients suffering from venous disease.”