Devoro Medical is a developer of WOLF Thrombectomy platform, a non-console and lytic-free technology designed to target and quickly capture blood clots using finger-like prongs that retrieve and remove thrombi in the arterial and venous systems 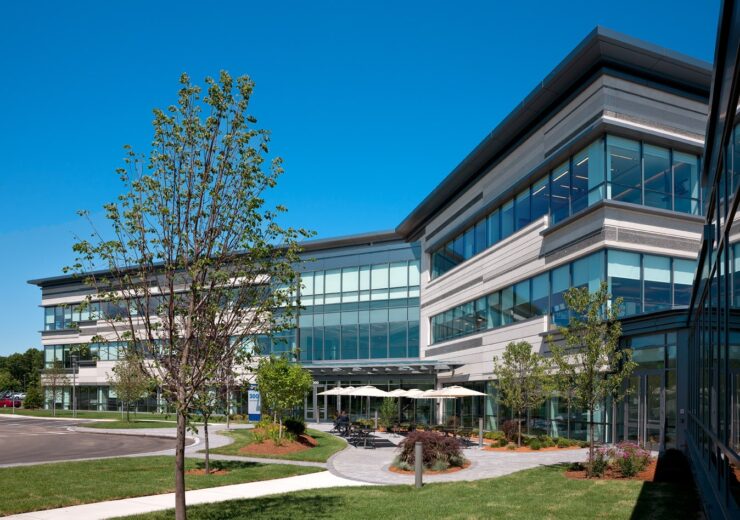 Medical technology company Boston Scientific has agreed to acquire Devoro Medical in a deal valued at around $336m.

Boston Scientific, which is a strategic investor in Devoro Medical from 2019, currently has an equity stake of up to 16%.

Under the current deal, Boston Scientific will make an upfront payment of around $269m for the remaining 84% interest in Devoro Medical, as well as up to $67m upon achievement of certain clinical and regulatory milestones.

Devoro Medical has developed WOLF Thrombectomy platform, which is a non-console and lytic-free technology designed to target and quickly capture blood clots using finger-like prongs that retrieve and remove thrombi in the arterial and venous systems.

According to the company, the WOLF Thrombectomy platform technology integrates specific design features, which efficiently address the varying clot morphology and vessel sizes of peripheral arteries and veins.

WOLF is designed to ingest both soft and organised clot with no thrombolytics and no blood loss, using mechanical conveyor technology with the proprietary Devortex Sleeve.

“Clot management remains a core focus of our business, and upon commercialization, this highly differentiated technology will complement and expand our offerings to a full suite of interventional strategies for thromboemboli, which also includes the EkoSonic Endovascular System (EKOS) and the AngioJet Thrombectomy System.”

Subject to customary closing conditions, the deal is expected to be completed in the fourth quarter of this year.

In June this year, Boston Scientific exercised its option to purchase the remaining stake in Farapulse for an upfront payment of around $295m.