Boston Scientific to purchase remaining stake in Farapulse for $295m 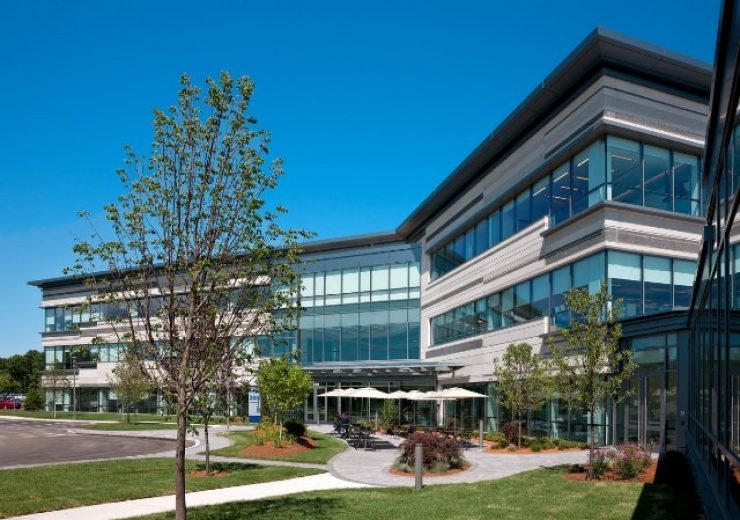 Medical technology company Boston Scientific has exercised its option to purchase the remaining stake in Farapulse for an upfront payment of around $295m.

Boston Scientific, which has been an investor in Farapulse since 2014, currently holds an equity interest of up to 27%.

Farapulse will also receive around $92m from Boston Scientific based on the achievement of certain clinical and regulatory milestones, as well as additional revenue-based payments for the next three years.

The acquisition will allow Boston Scientific to expand its electrophysiology portfolio with the addition of the Farapulse pulsed field ablation (PFA) system.

Boston Scientific rhythm management president and senior vice president Scott Olson said: “The more than $6 billion electrophysiology market continues to expand, growing double digits year-over-year, and adding this technology to our existing portfolio enables Boston Scientific to be the only company to offer physicians comprehensive therapeutic options they can select based on clinical preference and individualized patient needs.”

Farapulse is said to be the first firm to commercialise a cardiac PFA technology after securing CE mark for the Farapulse system in Europe in the first quarter of this year.

The firm also started its pivotal IDE study, dubbed ADVENT trial, in the US in March this year.

Farapulse has selected all trial sites and recruited over 100 patients to date in the prospective and randomised study.

Farapulse president and CEO Allan Zingeler said: “We are encouraged by the positive reception to the commercial launch of the FARAPULSE PFA System in Europe, which we believe underscores the demand for a simpler way to treat AF.”

Subject to customary closing conditions, the deal is expected to be completed in the third quarter of this year.

In March this year, Boston Scientific agreed to acquire Lumenis’ global surgical business from an affiliate of Baring Private Equity Asia (BPEA) for an upfront cash payment of $1.07bn.