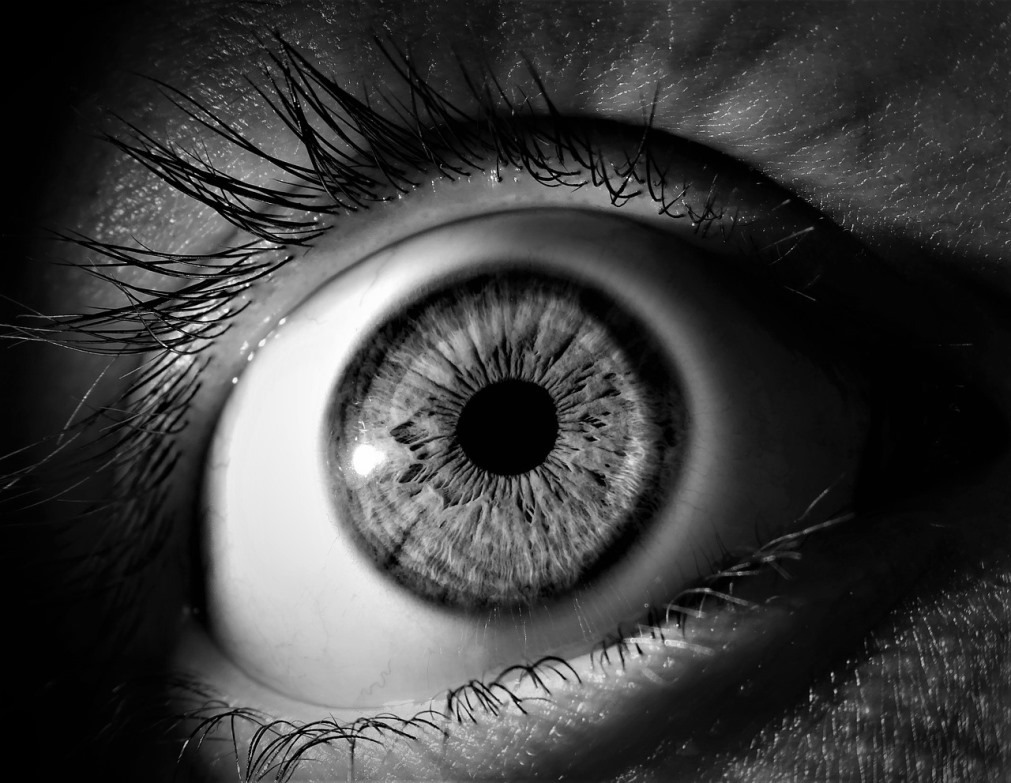 Bluejay Diagnostics’ Allereye is an FDA-approved device that offers healthcare providers with a non-invasive, reliable and cost-effective solution, which can confirm the presence of total IgE in tears.

Bluejay Diagnostics developed Allereye based on new design and technology platform which claims to complete in 15 minutes, the POC detection of IgE in the aid to diagnose allergic reactions in the eye.

Such detection at point-of-care could help in preventing unnecessary dry-eye treatment and unnecessary antibiotic regimen.

The company stated that there is a sudden interest in conjunctivitis, commonly known as ‘red-eye’ due to the growing prevalence, increasing healthcare costs and its impact on the quality of life of a patient.

Generally allergic, viral and bacterial related conjunctivitis have similar symptoms which could result in inaccurate diagnosis in more than half of the time, resulting in unnecessary time delay for the appropriate treatment.

Perennial allergic conjunctivitis is claimed to persist throughout the year and is often caused by dust mites, molds and pet dander.

Bluejay board member Arthur Loomis said: “We are excited to receive the CE Mark for Allereye. Such an approval will allow us to introduce a much-needed point-of-care test in the EU and the Middle-East.

“Every year, millions of people all over the world visit their doctors seeking relief from conjunctivitis. Until now, the diagnostic tests were highly-invasive, time-consuming and expensive.

“Allereye is minimally invasive, fast and cost-effective. It is simply more convenient and comfortable for patients and caregivers alike.”

Bluejay president Svetlana Dey said: “After receiving very positive feedback from U.S. clinicians and patients, we are confident that Allereye will bring the same value to the patient population throughout Europe and the Middle East.”