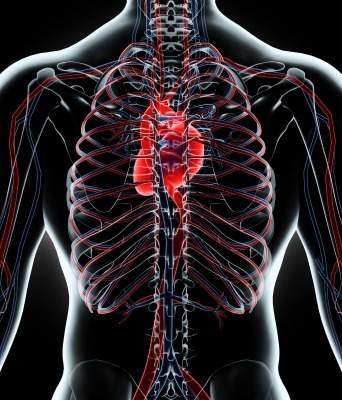 In the patients enrolled in the international SAVE registry, central venous catheters were placed according to labeled indications in 29 of 30 patients with a 100% success in achieving patency and access.

Bluegrass has reported absence of adverse events in data reported for all treated patients with a single conversion in one patient (3%) with significant vascular anomaly preventing access.

All primary safety and performance were met in 29 out of 30 patients. Patients were presented with a variety of occlusion types, including 16 patients (30.2%) with bilateral internal jugular (BIJ) and subclavian (SC) occlusion, 17 patients (32.1%) with brachiocephalic (BC) occlusion, 12 patients with (22.6%) superior vena cava (SVC) occlusion above the azygos and 8 patients (15.1%) with total occlusion of the SVC.

The expanded enrollment in the US IDE to six sites in the 30-patient SAVE-US pivotal trial will continue to evaluate the safety and of the Surfacer System.

Bluegrass Vascular CEO and president Gabriele Niederauer said: “These are major milestones for our company and for patients with occlusive disease. I am extremely pleased by the early positive results of the international SAVE registry and similar positive trends observed in the SAVE-US IDE study.

“As we near FDA approval, we look forward to supporting our clinical efforts in the US and building on the commercial momentum in Europe.”

This approach allows for placement and maturation of permanent arteriovenous access options that are associated with improved patient outcomes and reduced cost of care for both hospitals and hemodialysis providers.