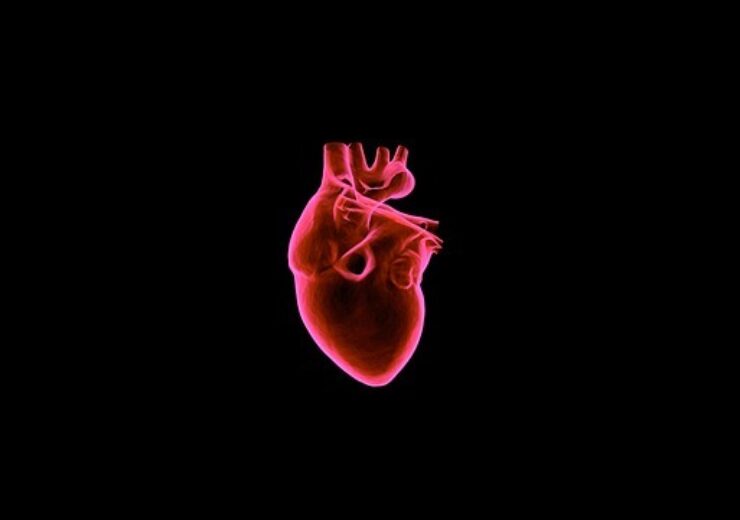 MateraCor, a Southern California based start-up, is engaged in the development of novel approaches to prevent progression and reverse heart failure.

TCMR, which is an investigational device, is not yet approved for sale, said the company.

BioVentrix president and CEO Jim Dillon said: “This is an exciting time for BioVentrix as we build a platform of synergistic therapies to treat a dilated left ventricle, the root cause of ischemic and idiopathic heart failure.

“The acquisition of MateraCor and their lead product, Trans-Catheter Myocardial Restoration (TCMR), reinforces our position to treat left ventricular heart failure by offering a variety of solutions that will directly impact ventricular remodeling through less invasive LV restoration technologies.”

BioVentrix also announced that it has appointed Steve Chartier as chief operating officer, as well as included professor Andrew Coats in its board of directors to expand its expertise in developing and commercialising heart failure technology.

Based in San Ramon of California, BioVentrix offers less invasive therapies for the treatment of the left ventricle (LV), which is mainly responsible for congestive heart failure (CHF).

In January 2020, the company announced that the European Commission (EC) had extended the CE mark approval of its Revivent TC Transcatheter Ventricular Enhancement System, up to May 2024.

At present, the Revivent TC system is pending FDA approval in the US.