Bionaut will use the funding to support the pre-clinical and clinical research of its treatment platform that deploys remote-controlled microscale robots capable of delivering therapies locally to inaccessible disease areas, including the midbrain 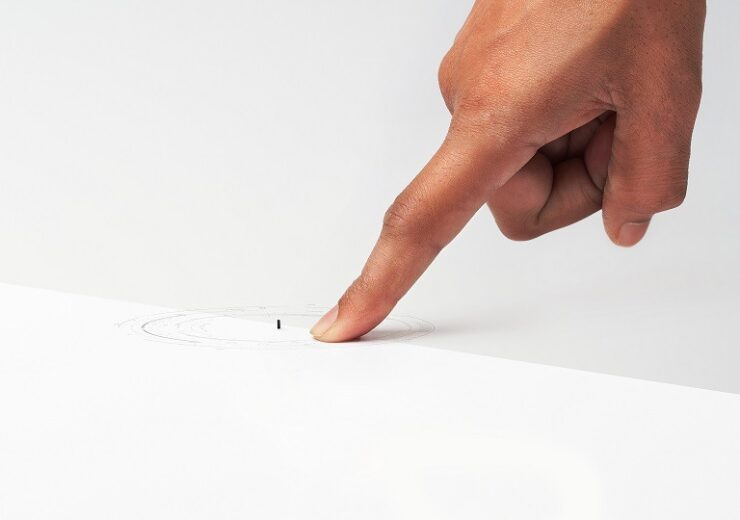 Bionaut Labs, a US-based start-up focused on drug delivery robots, has secured $43.2m in a Series B financing round led by venture capital firm Khosla Ventures.

Existing investors Upfront Ventures, BOLD Capital Partners, Revolution VC, and Compound have participated in the funding round, which brings the company’s total financing to $63.2m.

“Anatomically precise treatment will make traditionally-used methods seem archaic, and Bionaut is at the forefront of this movement.”

GISEV Family Office director Giammaria Giuliani said: “Bionaut Labs tackles a complex pharmaceutical problem which many companies have failed to address in the past.

“As pioneers of micro-robotics for CNS treatment, the company enjoys a strong first-mover advantage and carries great promise.”

Bionaut intends to use the proceeds from the funding to advance clinical development of its lead programs against malignant glioma brain tumours and Dandy-Walker Syndrome, a rare paediatric neurological disorder.

The company will also support the further development of its unique treatment platform, which will be expanded in the future through two regulatory designations from the US FDA.

It leverages magnetic propulsion to navigate in the human body to deliver drugs locally, while avoiding side effects and toxicity from systemically delivered drugs.

The company aims to develop solutions to treat the most debilitating conditions including Parkinson’s disease and Huntington’s disease, malignant glioma, and hydrocephalus.

Bionaut is planning to unveil major pre-clinical data from IDE and IND enabling studies in 2023, with plans to initiate in-human clinical trials in 2024.

Bionaut Labs co-founder and CEO Michael Shpigelmacher said: “There has been a dearth of innovation around treatments for conditions that cause tremendous suffering, in large part because past failures have discouraged even the best of researchers.

“Bionaut Labs remains committed to finding new ways to treat these devastating diseases, which are long overdue for a breakthrough.”