Exo-PDAC is the liquid biopsy assay developed to facilitate early detection of the pancreatic ductal adenocarcinoma disease, which remains asymptomatic in its early stages 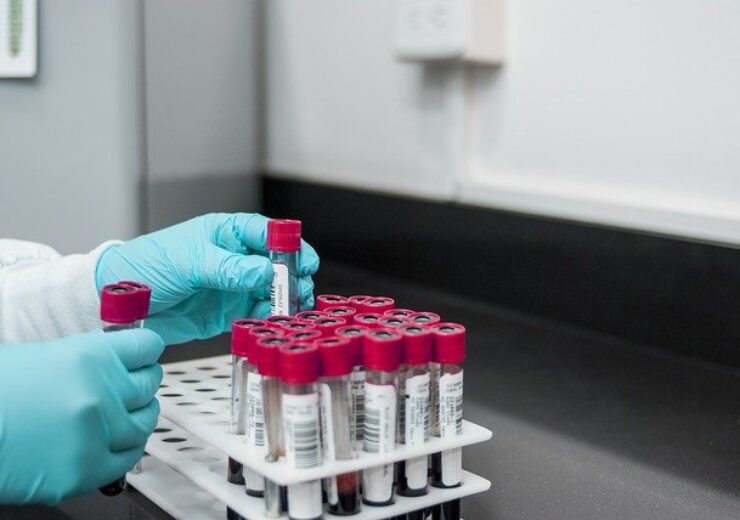 The liquid biopsy assay, dubbed Exo-PDAC, has been developed to facilitate early detection of pancreatic ductal adenocarcinoma (PDAC), which is said to be one of the most lethal forms of cancer across the world.

According to the company, PDAC is estimated to become the second leading cause of cancer-related deaths by 2040, as it is asymptomatic in its early stages.

The company has designed the diagnostic assay to detect exosomal biomarkers linked to an increased risk of pancreatic cancer.

Exo-PDAC uses a small amount of blood collected from patients to analyse with minimal sample preparation or processing, the company said.

Biological Dynamics CEO Dr Raj Krishnan said: “For far too long, patients have needed innovative technologies with the potential to detect cancer at the earliest stages, and we look forward to working closely with the FDA, to do exactly that, with our pancreatic cancer test.

“And for us, this is an important milestone as we accelerate our vision of improving global health outcomes by advancing our unique multiomics platform for multiple cancers and other diseases.”

The Exo-PDAC assay can be used to test individuals with new-onset diabetes, a family history of pancreatic cancer, certain germline mutations and other relevant factors that are determined by the US Preventive Services Task Force (USPSTF).

It is claimed to be the first assay to use the company’s Verita platform, a new alternating current electrokinetic-based technology used for early disease detection such as cancer, Alzheimer’s disease and other infectious diseases.