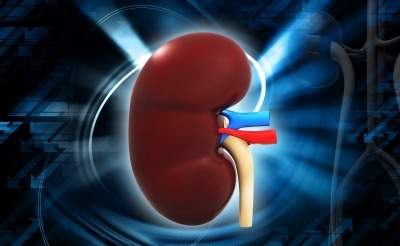 Axonics stated that its ARTISAN-SNM study is a 129-patient single-arm, multi-center, unblinded pivotal clinical study, which has been approved by the FDA under Investigational Device Exemption (IDE) to evaluate the safety and efficacy of the Axonics r-SNM System for urinary dysfunction.

The interim clinical data was submitted as a supplement to the previously filed ‘literature-based’ premarket approval application (PMA).

The analysis was conducted as per revised statistical analysis plan using Intent to Treat (ITT) analysis of a partial cohort for all the subjects who have completed six months of post implant time.

This study report offers safety and efficacy results from early-look analysis in 60 implanted subjects, including 59 patients who have completed six month primary endpoint and one explained patient.

Enrollment for the ARTISAN-SNM study was completed last June and all the patients have now reached the six-month, post-implant primary endpoint.

Axonics CEO Raymond Cohen said: “On December 7, 2018, the FDA authorized an interim analysis of a partial ITT cohort from our ARTISAN-SNM pivotal study. Given that, we determined it was advantageous to enrich our current literature-based PMA currently under review by the FDA. We are in the process of analyzing the full ARTISAN-SNM cohort of patients and maintain the option to submit a traditional PMA in Q1 2019.

“Our strategy is intended to obtain PMA approval of our r-SNM System through the most expeditious route.”

Axonics filed the literature-based PMA on 3 December 2018 and compared to traditional PMA, the FDA has at least 180 days to review and decide on the PMA. The company expects that the FDA will complete the review by this March.

After Axonics responds to the questions that may arise, the FDA will have another 90 days to complete the review and issue a decision letter.

The company stated that an estimated 85 million adults in the US and Europe suffer from the affects of overactive bladder (OAB) which includes urinary urge incontinence and urinary frequency.