The company’s decision is based on the recommendation of the independent Data and Safety Monitoring Board (DSMB), which was due to a lack of evidence supporting the non-inferiority of apixaban to warfarin for valve thrombosis and thromboembolism 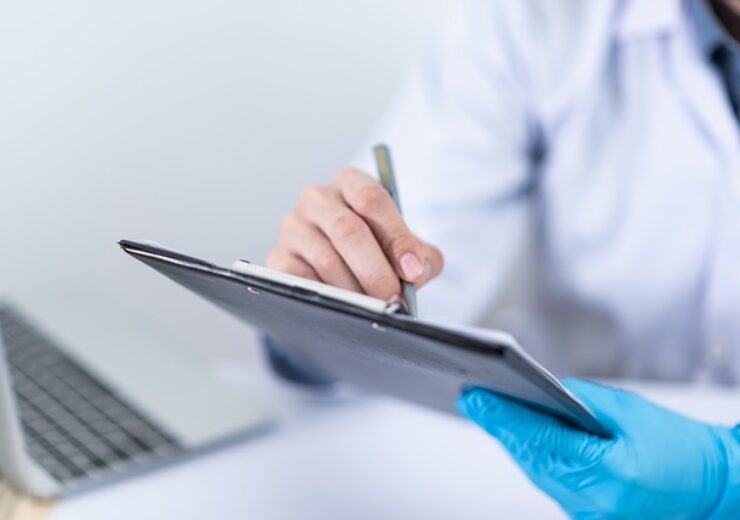 PROACT Xa is designed to determine whether patients implanted with an On-X mechanical aortic valve can maintain the safety and effectiveness of apixaban, compared to warfarin.

The company’s decision is based on the recommendation of the independent Data and Safety Monitoring Board (DSMB).

The DSMB recommended termination of the trial due to a lack of evidence supporting the non-inferiority of apixaban to warfarin for valve thrombosis and thromboembolism.

Artivion chairman, president and chief executive officer Pat Mackin said: “The On-X aortic valve has a long track record of safe and efficacious outcomes and is the leading mechanical aortic valve in the United States and other markets around the globe.

“Despite this setback, the On-X aortic valve provides significant clinical benefits to patients and remains the only mechanical aortic valve for which patients can be safely managed with reduced blood thinners, leading to a 60% reduction in bleeding.”

“We are disappointed to stop the PROACT Xa trial as a successful trial would have significantly benefited patients and significantly increased our addressable market opportunity beginning in 2025.”

The participants received either warfarin or apixaban as an anticoagulant to prevent blood clots.

According to the DSMB, the blood clots occurred more frequently in patients receiving apixaban.

The continuation of the clinical trial was unlikely to achieve the primary endpoint, while potentially exposing patients to increased risk.

Artivion is committed to spending around $10m to fund the study through 2024.

With the study terminated, the company will use the funds to support other development works aimed at increasing its EBITDA and cash flow in 2023 and 2024.

PROACT Xa trial chair John Alexander said: “The PROACT Xa trial was designed to determine whether apixaban would yield equivalent safety to the standard anticoagulant, warfarin. Unfortunately, it appears that it does not.

“On behalf of all of the investigators, we appreciate the research effort into the science of managing patients with artificial heart valves.”